How I changed my mind about vacation apartments 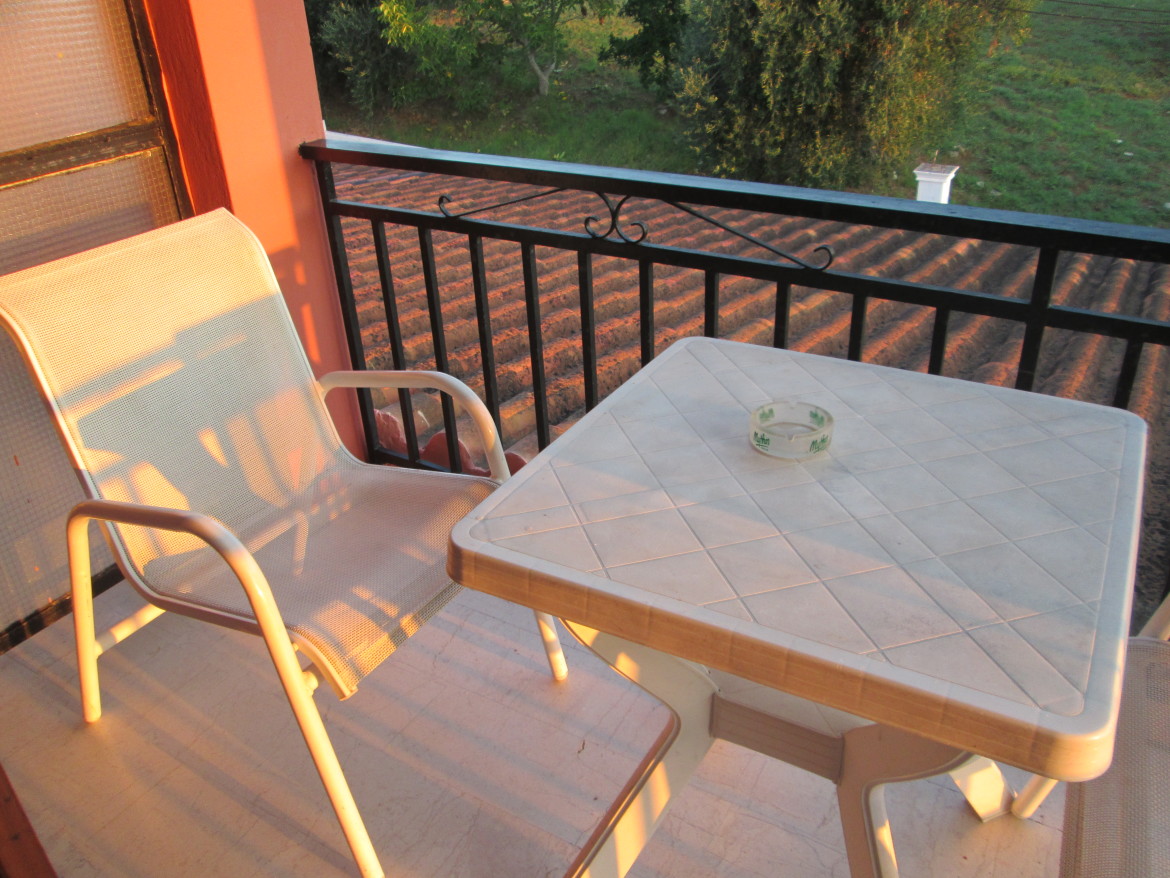 As a solo traveller, I’d never considered renting holiday or vacation apartments when choosing my accommodation. It seemed like a waste of space for just one person!

However, when I was looking for somewhere to stay on the Greek island of Corfu last summer, apartment rentals kept coming up in my search results, and they were cheaper and better located than the hotels that I found – so I decided to give it a go.

I chose the Minore Apartments in the Messonghi area in the south of the island. There were no reviews on TripAdvisor which made me a little nervous, but it was such a cheap stay that I took the risk (after all, if they were terrible, people would have made the effort to go online to say so, right?).

I needn’t have worried. The owner picked me up from the airport himself after I contacted him asking if he could help me to source a cheap transfer. Soon I was settled on my balcony, watching the sun set over the village and the sea and enjoying a Greek beer that he’d kindly put in the fridge, along with bottled water and some soft drinks. During the week that followed, I discovered that there are many advantages in renting a vacation apartment. I saved money on food because I had a kitchenette where I could prepare meals myself instead of eating out. Although I chose to eat lunch and dinner out every time, it was good to have that option to make my trip cheaper, and I had breakfast in the apartment every day which definitely saved me a few euros. It was great to have a fridge too, to keep drinks cool in the hot climate – although if you’re a light sleeper, you will probably want to bring earplugs to block out the humming noises fridges tend to make at night (I’d previously lived in a bedsit for a year so I was used to sleeping through household sounds!).

One major benefit of an apartment for solo travellers is the privacy that it offers. I am happy going to restaurants and bars alone, and spent several evenings in a cocktail bar on the beach nearby, but sometimes it was nice to go back and sit on my balcony with a glass of wine alone. If you feel self-conscious or are worried about your personal safety when travelling alone, then a vacation apartment can offer you the space and security that will help you to relax and enjoy your trip more. Me on my balcony

I felt very much at home in my little apartment, and it was a lovely thought to know that I had my space to come back to after a long day of walking, swimming and exploring. I’m most definitely a convert!