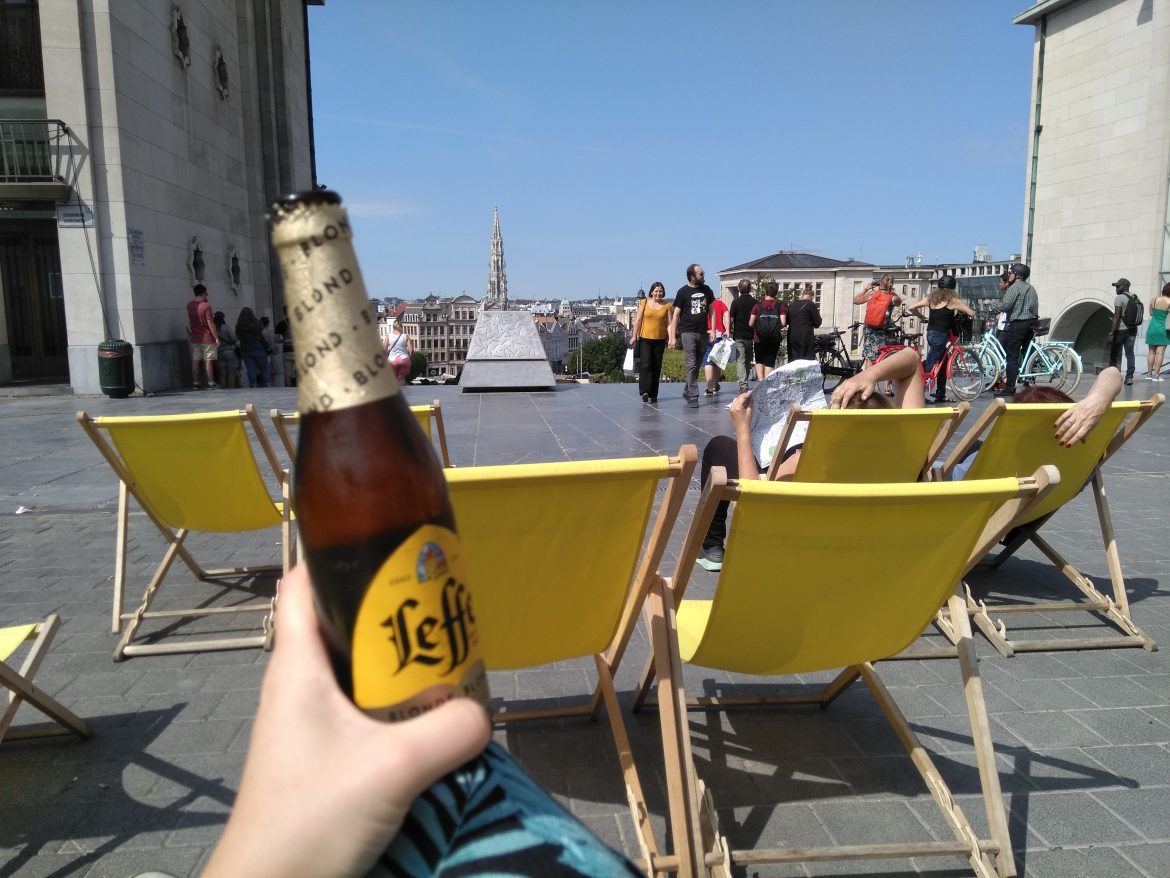 One of my main aims with this blog has always been to show that solo female travel is safe.

To demonstrate that women can take themselves off to see the world alone, without waiting for a partner or a friend to be ready to join them. My female readers will implicitly understand that when I say “safe”, I mean safe in the context of being a woman in this world. Safe in the context of the things that we learn to do as teenagers as part of our daily routine; being highly aware of our surroundings, planning walking routes carefully, holding our keys between our fingers, making up on the spot an imaginary boyfriend waiting at home when someone questions too keenly about where we are going. These are things that we will automatically do when we are travelling too – perhaps to even more of an extent, depending on where we are – and so I don’t even think to mention them in my blog posts.

So when I say that solo female travel is safe, what I mean is that we are generally in no more danger than we are just by simply existing as a woman.

The case of Sarah Everard, a young woman who disappeared walking home in South London last week and is now presumed to have been murdered has really shaken many of us. The police have been telling women local to the area to stay at home, and social media is full of comments saying that she shouldn’t been out alone alone. As a woman the same age as Sarah, living in London, this tragedy hits really close to home. It also highlights how we really are never safe, even in the streets around where we live.

I know that my female readers don’t need to hear this. Like I said at the start, we know what I mean when I say it’s safe for us to travel alone. But for any of my other readers who don’t have this personal experience, here are a few examples of how, as much I consider myself an adventurous and independent traveller who can take on the world, I simply cannot do some of the things that my male counterparts can:

In Malaysia, I met a guy who had been hanging out on the one of the Indonesian islands near Bali and had accepted the invitation to join some local men on their boat, spending several days living on board with them and hopping around some of the islands that not many tourists make it to. It sounded incredible, but I could never accept such an invitation. I could never put myself in the position of being alone at sea with no phone signal, a language barrier, and a bunch of men that I’d only just met.

In Saigon, a man in my dorm who I’d chatted quite a bit with invited me to join him on a night-time ride on the motorbike he’d just bought for exploring Vietnam. I would have loved to have gone speeding through the vibrant city to see the sights after dark (he was an experienced rider so safety in terms of driving skill wasn’t a concern), but again, I couldn’t put myself in a vulnerable position with a man whom I barely knew.

When I go on group tours, I like to talk to the guide a lot. When you’re there alone it’s pretty much what always happens. In several countries, from the Philippines to Australia, at the end of the tour the (male) guide has offered to take me somewhere else another day, sometimes even on their day off, to show me more of their country. I’m sure that 99% of the time this is a genuine, harmless offer from someone passionate about introducing tourists to the local gems, but how can I ever take the risk? How would anyone ever know what had happened to me if I was never seen again?

I’ve had more imaginary boyfriends/fiancés/husbands than I’ve had real partners. He’s had too much sun so he’s back at the hotel resting while I’m out for a walk. He’s a local and he’s at work at the moment so I’m taking this boat trip to entertain myself, and he’ll be waiting for me at the end. He’s back at home finishing university and I’ve always wanted to travel so I’m taking the opportunity to do so now before we get married. These fictional spouses are all genuine examples of men whom I have made up on the spot in the past when questioned about whether I’m alone or whether I’m single whilst on my trips. This is a common piece of advice offered on blogs and in Facebook groups for female travellers, but I have never come across a male traveller who does the same.

There are many more examples that I and other women who travel could give, but I’ll leave it there for now. To be quite clear, I am not backtracking on my belief that solo female travel is safe. I get a huge amount out of my trips. I explore by myself, eat in restaurants by myself, and will quite often go out for a drink in the evening by myself. I enjoy the freedom that solo travel brings, and I encourage women not to be held back by the idea that travel is any less safe alone than in a group. But when I say safe, what I really mean is as safe as we can be anywhere. As the latest awful story coming out of London shows, we women are never truly safe. 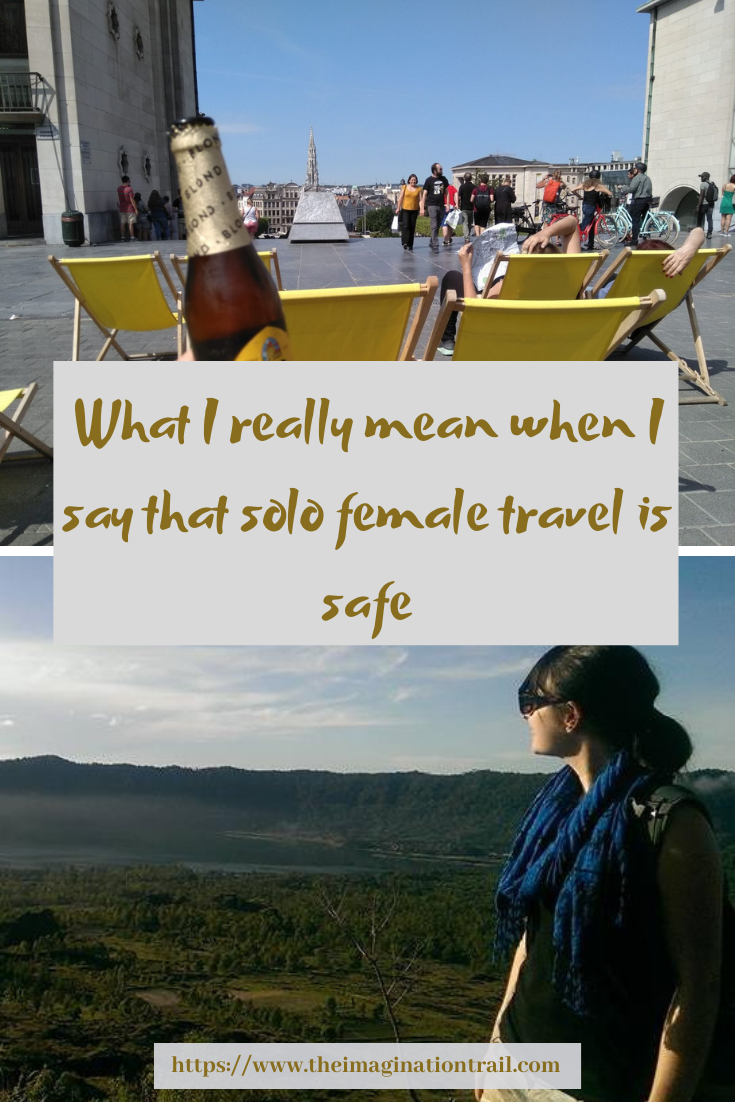