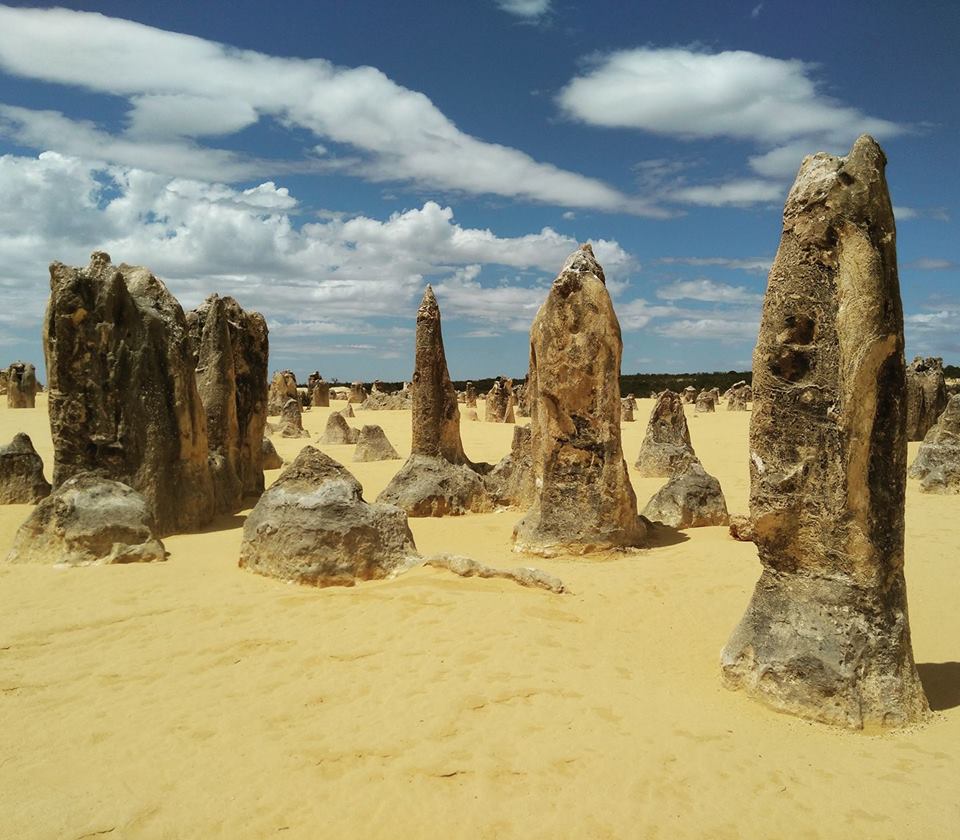 My time in Sydney was fairly short-lived. That’s not to say anything against the city at all – it was a fantastic place to spend a few weeks, with plenty to see and do both in the CBD and further afield – but I’d made no attempts to find somewhere more permanent to live than one of the (fabulous) converted railway carriages at the Sydney Railway Square YHA, and I realised that my heart was calling me back to where it all started, Brisbane. It was the end of October, and upon my return I quickly found a retail job for the festive period, which, despite the dire warnings of friends who had experience of this kind of work, actually turned out to be one of the best jobs I had in Australia. When January rolled around and the pop-ups that I was working on closed, I decided it was time to go exploring again, hopping on the five-hour flight to the other side of the country to see what the West Coast had to offer. Having friends in the city, I made Perth my base, and found it was ideally located for a number of fantastic day trips. Here are four that I would recommend (and one that I didn’t do but I really should have!)…

Lancelin
A couple of hours’ drive northwards out of Perth will bring you to the seaside town of Lancelin. Integrity Coachlines stop here if you’re looking to stay a little while, or, you can take a day tour up here like I did (there are several companies offering this – I went with Travel Western Australia Tours). Lancelin’s main attraction is sandboarding down the spectacularly white dunes; I’d never tried this particular sport and this was a great spot to experience it. Do be warned that it’s very windy, and you’ll be finding sand in your shoes/bag/hair for days after your visit! Sandboarding on the dunes!

Lancelin also has a beautiful beach which is the ideal lunch spot for a picnic and a dip in the turquoise water. This was my first view of the Indian Ocean during my time in Western Australia, and it certainly didn’t disappoint. The Pinnacles
I actually visited the Pinnacles desert on the same day tour which took in Lancelin, as it’s found in the Nambung National Park only a short drive further north from there. Regular readers will be familiar with my love of big rocks, and these ancient limestone formations, thought to have been exposed after sand dunes eroded, made for a fascinating alien-esque landscape to wander. If you choose to visit on the same day tour that I took, you get a bonus stop on the way out of Perth at the Yanchep National Park first thing in the morning, where you can spot grazing kangaroos, and sleepy koalas in the sanctuary area. Wave Rock
Sticking with the theme of big rocks (and how far I’ll travel for them!), if you don’t mind the four-hour drive each way, this is an epic day trip to take from Perth, and probably my favourite. I did see some advertisements for day tours to the Wave Rock, but I can’t vouch for them as on this occasion I was able to hop into the car of my local friends O and A who had the day off work for Australia Day and were also keen to see this famous (very) big rock (thank you O for taking on the driving!). There is no public transport going out this way, so this is one trip where I’d suggest finding car-buddies.

Wave Rock is a natural granite rockface which stands around 15 metres high and is, as its name suggests, shaped like a wave. It’s a stunning sight and makes for some excellent photo opportunities (whether or not you choose to “surf”!). Importantly, it is also a place of cultural significance, appearing in the local Aboriginal Dreamtime stories as a creation of the Rainbow Serpent dragging herself over the land, although, unlike at Uluru and Karlu Karlu, it’s not disrespectful to climb up the side of the rock to take in the view from the top. With another four-hour drive back, this was a long day trip, but we still had the time and energy to go down to the Swan River to watch the fireworks that evening. Fremantle
The popular little port city of Fremantle is actually part of Perth’s southern suburbs, and can be easily reached by either road or train within thirty to forty minutes. I went down there with A and O on a Saturday to check out the weekend Fremantle Markets (cheap fruit and vegetables, and vegan doughnuts!) and the waterfront with its 1830s Round House building. I went back to Fremantle for a second time on the train and enjoyed just wandering around, looking at the architecture. The whole place has the feel of Byron Bay meets English seaside town, and it’s a lovely spot to escape the city for a while. I’d already stayed in a prison-turned-hostel elsewhere in Australia, but if I hadn’t, I would definitely have spent a night in the Fremantle Prison YHA, based within the UNESCO World Heritage Site of the 1850s Fremantle Prison. On the way back, I hopped off the train to check out Cottesloe Beach, a gorgeous stretch of sand and ocean about halfway back to central Perth. Rottnest Island
This would be the day trip that I didn’t actually do. Yes, yes, I know. I know. The thing that everyone goes to Perth for! I don’t quite know how I ended up not visiting Rottnest Island, the home of the ridiculously cute and selfie-ready quokka. I was busy doing all of the other day trips, and catching up with several of my farmwork friends who lived in the city, and somehow I just didn’t end up making it out there. At least it gives me another new thing to do next time I’m in Western Australia! 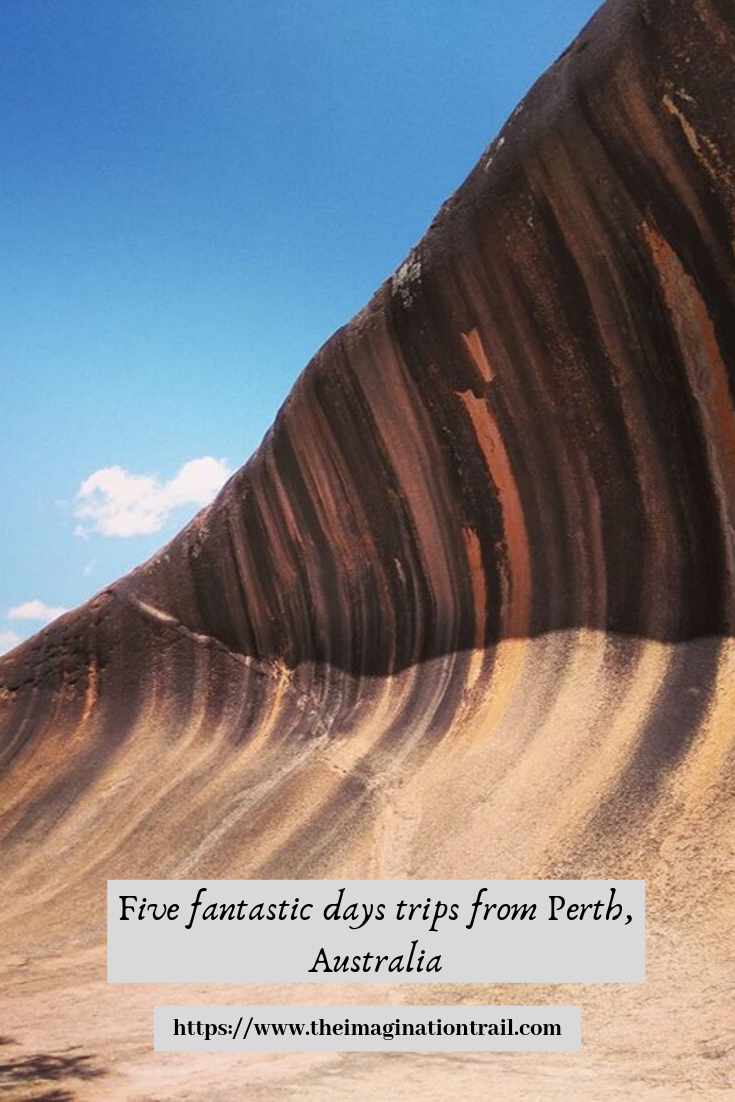 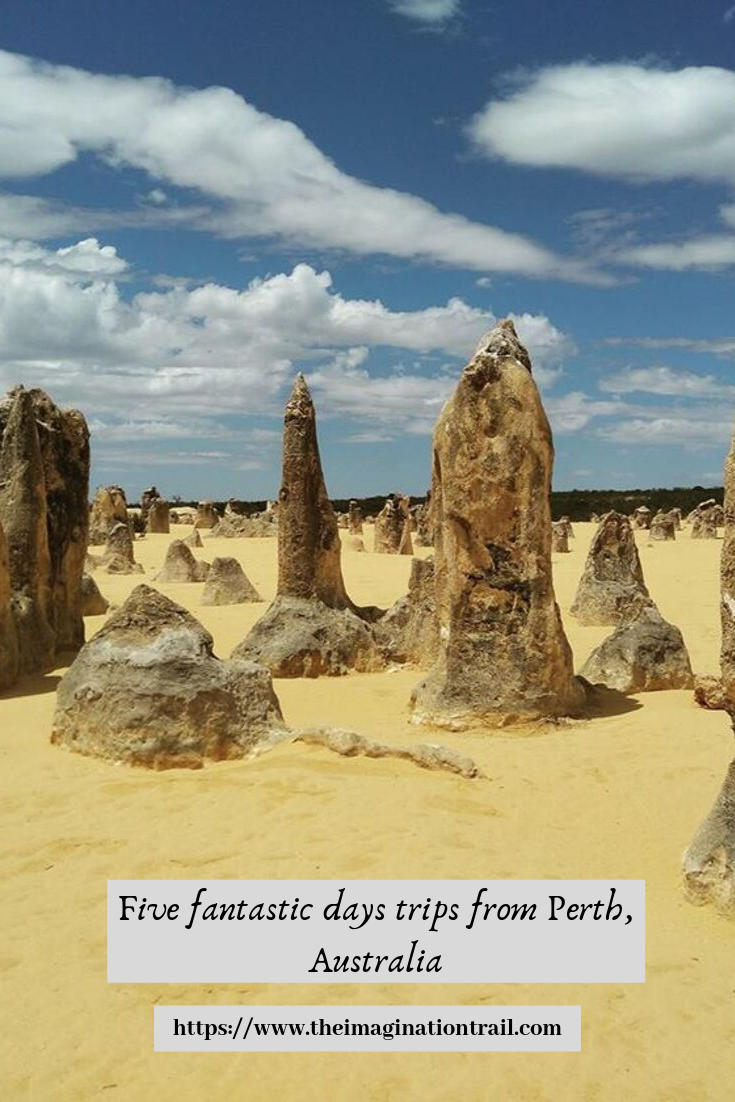