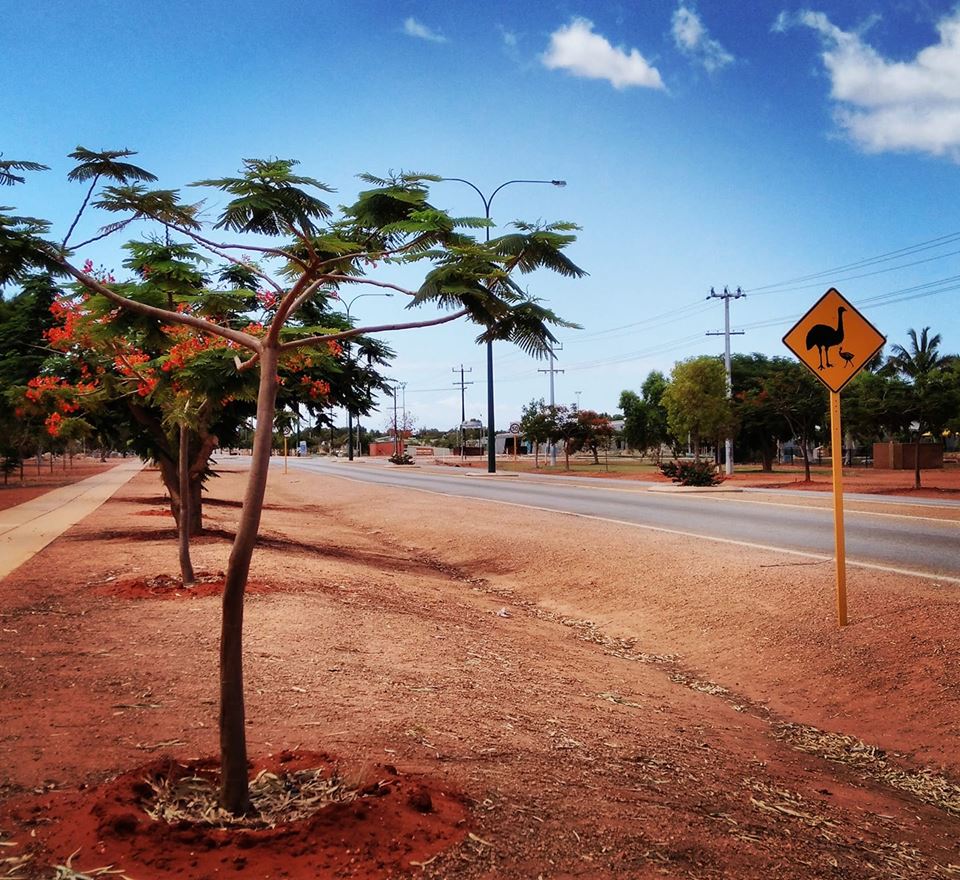 After a week of basing myself in Perth for an introduction to what Western Australia had to offer, I decided it was time to explore further afield, travelling up the coast to enjoy the beautiful Indian Ocean scenery. My original plan had been to try to make my way up to Broome, but a combination of time, budget and flooding in the North West of the country put paid to any chance of going much beyond Exmouth.

As usual, not wanting to hire a car, I assessed my options. There are a number of multi-day tours running from Perth to Exmouth, but all of these stop at Lancelin and the Pinnacles desert, spots I’d already visited on day trips, before heading up to Monkey Mia, famous for its wild dolphin-feeding experience, the ethics of which concerned me, so I decided that for me it wouldn’t be worth the time or cost. Instead, I opted to head straight up to Coral Bay, via a 16-hour overnight bus journey (to this day, still the longest bus journey I’ve ever taken!).

With the bus stopping every few hours to pick up and drop off passengers, I didn’t sleep too well, but with a strong coffee at a roadhouse stop and the sun rising to show off the red scrubby landscape that I always associate with outback Australia, I was roused and ready to make the most of my short time in Coral Bay when the bus dropped me off on the little town’s only main road at around ten in the morning. Outback roadhouse stops; one of my favourite things about overland travel in Australia

Coral Bay’s only backpackers’ hostel kindly let me check in early as my bed was available, so I dropped my bags, freshened up, and went out to find the ocean. As soon as I saw the shallow turquoise water and the white sand, I knew it was going to be a beach day. The weather was perfect, the bay was quiet, and the water was so clear that I spotted manta rays, vibrant-shaded fish and huge crabs before I’d even paddled out to knee height. I was struck by the lack of crowds on the beach; a stark contrast to the busy Gold Coast locations that I was used to visiting on my days off work. There were a few visitors around, but the whole town, and my hostel too, was quiet. It was February, and apparently this area is more popular later in the year when the weather has cooled down in Perth and people head north for a holiday. Being so used to packed beaches, it was lovely to relax in a less-frequented spot for a while. After a couple of days of beach-bumming, I hopped back onto the Integrity Coachlines bus to head a little further north to stop in Exmouth for a short while. My primary plan for my time here was to head out to snorkel the Ningaloo Reef, a World Heritage Site which is home to hundreds of different species of tropical fish, as well as whale sharks, but which seems to be dwarfed by the shadow of its more famous East Coast cousin.

I picked Ningaloo Ecology Tours’ glass-bottomed boat trip due to their excellent reviews and concern for preserving the environment, and also because they throw in a few other sightseeing opportunities on the way to and from the boat ramp. The first of these was the SS Mildura shipwreck. This ship was sunk in a cyclone in 1907 when transporting cattle up the coast to Broome, and has remained there ever since, briefly proving useful as bombing target practice for the local forces during World War Two. Apparently this is also a hotspot for the baby turtles which hatch in the sand and find their way to the ocean in this area, but it was sadly still a little early in the hatching season to see any that day.

It was then time for the main event. I’m afraid I have forgotten our fabulous boat captain/reef guides’s name, but he was extremely knowledgeable, steering the vessel towards the spots where he knew there was usually a lot of activity, and telling us about the species that we would see. The glass bottom was a lovely aspect of the trip, as it meant that we were able to watch sealife all the way out to the snorkelling locations. I had hoped that it would also provide me with a chance to snap some pictures, given the fact that I don’t have an underwater camera, but unfortunately nothing came out very well. I resolved that I needed to get hold of some wet photography options next time!

Given that I can’t show you how stunning the Ningaloo Reef was, you will just have to trust me when I try to explain it. I’m not very good with names of fish so I couldn’t tell you which ones I spotted, but I saw all sorts of creatures with vivid stripes and bright neon colouring, and the coral itself was an artist’s palette too. I had snorkelled some reefs previously, in Indonesia and the Philippines, but they paled in comparison to the thriving ecosystem that was surrounding me as I stroked my way through the waves, head firmly beneath the water-line. We weren’t lucky enough to see any of the area’s famous whale sharks – as with the hatching turtles, it was still a little early in the year to catch them – but I did see a very cute little reef shark just hanging out below me.

Back on dry land, we stopped at the Vlaming Lighthouse Lookout for some more ocean views and photo opportunities, before heading back into Exmouth. As we were entering the town, I finally got my first glimpse of the other aspect of Exmouth which had piqued my interest – the emus – one of which merrily strolled out into the road in front of the minibus with no regards for those of us inside being thrown around as the guide braked sharply to avoid him or her. I’d read that Exmouth has a sizeable population of wild emus freely roaming the streets, and I was keen to encounter them myself! This was my first task of the next day – I set out early before the sun became too hot to see if I could find a few to get a good look at. I had to wander for a while before I met any, but I did manage to get up close to a few of the creatures, who were foraging in people’s front yards, minding their own business. Having successfully ticked emus off my wildlife list, I had a walk down to see what the local beach had to offer. While it is always pleasant to be beside the ocean, it didn’t have the charm that the stretches of white sand in Coral Bay had, and the water wasn’t the clear turquoise carpet that I had found there either. If you’re looking for some beach time around these parts, I’d highly recommend stopping off at Coral Bay on the way. There was one thing that I sadly wasn’t able to see in Exmouth; its famous Big Prawn, which had been temporarily removed and stored for safety during the cyclone season! That alone probably doesn’t merit the long journey from Perth for another visit during a different season, but I would certainly love to return at a time when I could see the baby turtles hatching, and perhaps even a whale shark or two.