How to see the Great Ocean Road without a car 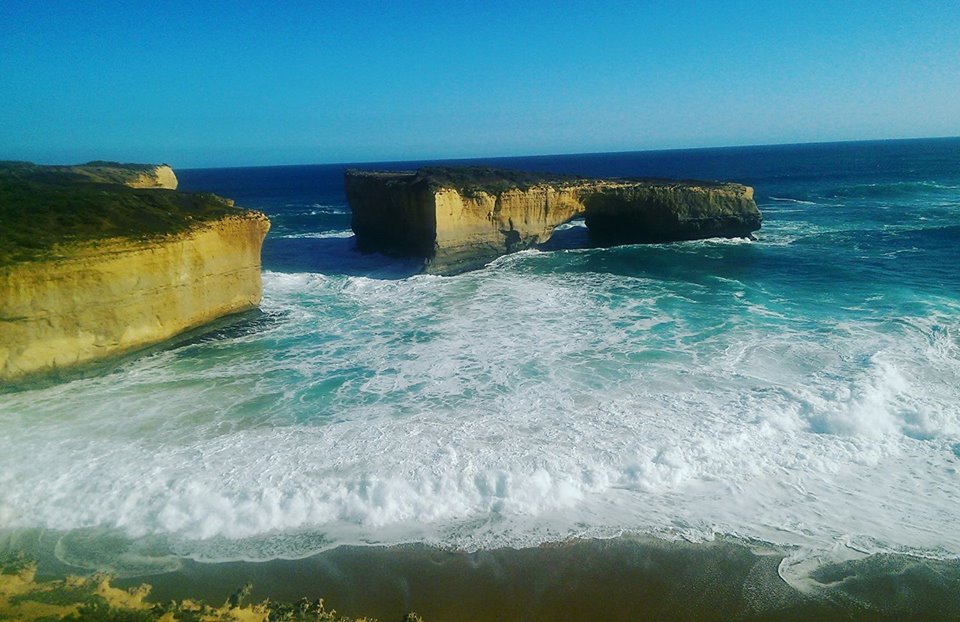 Australia is a place where it helps to have a car to get around; the distances between sights can be massive, and public transport can be sparse. However, as someone who is a nervous driver, but who also much prefers to do my own thing rather than find travelmates to hop in with, I’ve still managed to see plenty of the country over the past year and a half without having to get behind the wheel. It takes research, flexibility and patience, but it can most definitely be done.

The Great Ocean Road is a popular trip for visitors to the state of Victoria; 243 kilometres of mostly coastal highway with beautiful views, including the famous Twelve Apostles rocks. There are plenty of day tours departing from Melbourne at a reasonable price, but if like me, you’d prefer to stay by the sea for a while and/or continue on to South Australia afterwards, then trains and buses will get you there.

I left Melbourne from Southern Cross Station on a rail replacement bus to Geelong (this would ordinarily be a train, but it was a Sunday and they were doing work on the tracks), from where I caught a V-Line bus down to Apollo Bay. The two and a half hour journey goes along the first part of the Great Ocean Road; pick a seat on the left-hand side of the bus to enjoy the cliffside views of the ocean. I was travelling on a rainy and windy day, which made for some spectacular scenes of waves hitting the rocks below. The bus passes through other popular seaside spots such as Torquay and Lorne, before reaching Apollo Bay. I checked into the Apollo Bay Eco YHA, a small, clean and comfy family-run hostel. It was the beginning of Autumn and that particular day a heavy storm swept over Victoria, killing the power that evening; luckily there was a fire in the cosy living room, where everyone gathered for warmth (and to finish cooking their dinner if they hadn’t managed to do it before the electric went out!).

My plan had been to find some kind of tour bus which would take visitors the short distance from Apollo Bay to the Twelve Apostles and back, before continuing my onwards journey, but it turned out there weren’t any. The very helpful hostel owner however told me about another V-Line bus which departed on Mondays, Wednesdays and Fridays to Warrnambool, the town at the end of the Great Ocean Road, stopping for short breaks at the Twelve Apostles and other sites of interest along the way so that tourists could have a good look.

I had a couple of days to spend in Apollo Bay before the next bus left, so the next morning, the power back on and the rain stopped, at least for the moment, I went for a wander by the sea. It wasn’t exactly beach weather, but there was a coastal path to follow and some rocks to clamber over and watch the waves. The gloomy outlook over the quiet bay reminded me very much of seaside trips back home, and having spent all of my time in Australia up until the previous week living in hot and sunny Queensland, it was interesting to see a different (colder!) side of things there. Wednesday rolled around, the sun came out, and it was time to catch the bus. The journey took around three and a half hours, stopping at the Loch Ard Gorge for a spectacular view of the Twelve Apostles, then London Bridge and the Bay of Islands for some more photo opportunities. They were only brief stops, but sufficed perfectly for someone who just wanted a look at the rocks. Of course the sun went in for the main event! Arriving at Warrnambool, you have two options; take the train back to Melbourne, or continue onwards to Adelaide. I chose the latter, and so after spending a night in a cosy but somewhat strange hostel which looked like it hadn’t been updated since the early 1990s, with a common area which resembled a massive retro living room, containing a bunch of beat-up sofas, posters on the walls, and a little bar in the middle serving cheap but slightly out-of-date bottled beer, I took another bus over the border into South Australia to the town of Mount Gambier. I only spent one night here too as the Easter weekend was about to hit and everything was booked up from the next day onwards, but it was in prison! The Old Mount Gambier Gaol is a colonial era English gaol which has been converted into a guesthouse with both private rooms and dorms. It was my first experience of staying in a building like this and the cell was surprisingly cosy! The next morning I went for a walk to check out one of the town’s ancient crater lakes – they’re a little more extinct than I usually like my volcanoes to be, but impressive all the same! – before boarding another bus for the six and a half hour drive into Adelaide, my final stop for now. After passing through the beautiful Adelaide hills with their vineyards and wineries, I was ready on arrival for a glass of the red stuff; unfortunately it was Good Friday, and I had failed to register that this meant there was no booze for sale anywhere – at least it was a mistake I wouldn’t make again! 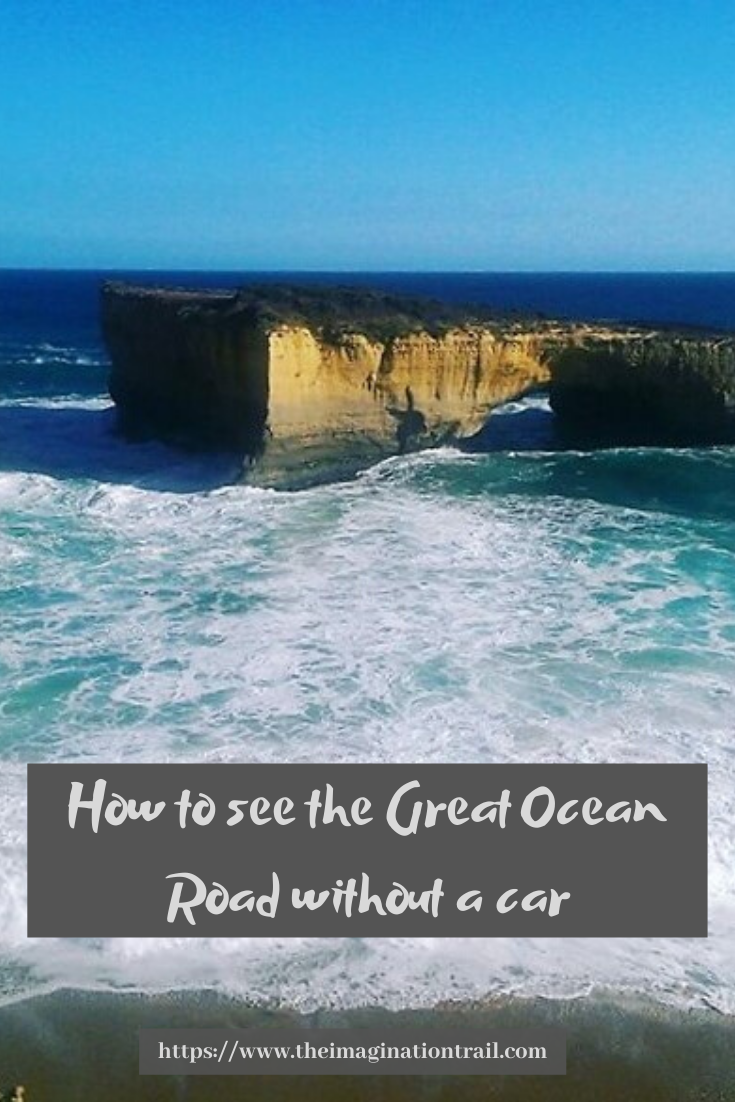