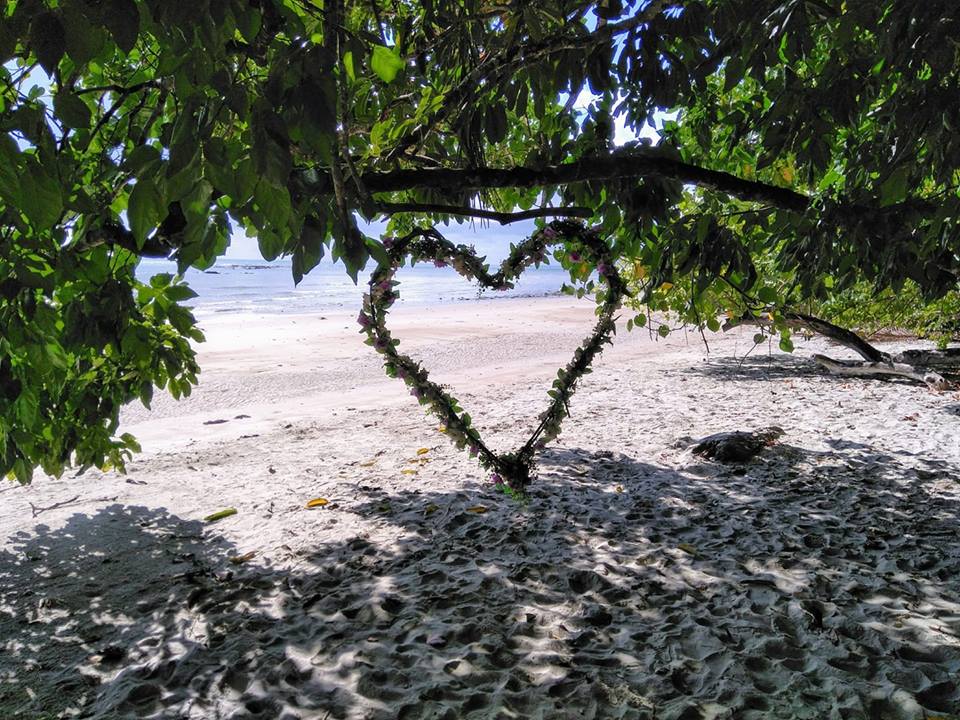 In January 2016 I quit my professional job, got rid of most of my possessions, and embarked upon an open-ended backpacking trip through Asia and Australia. Two years and nine months later, my Australian Working Holiday Visa expired, and having failed to find either a sponsor or a nice Aussie boy to marry, I was back home in the UK. Several weeks after touching down, I was already back in my previous career, working in a role that would be a natural progression from the one I left in 2016. One of the biggest fears that people seem to have about giving it all up for long-term travel is what happens afterwards. Are you rendered unemployable by a “gap” in your resume? Have you lost out on those years where you could have been climbing the ladder? It’s an understandable fear; you find plenty of bloggers and YouTubers extolling the virtues of quitting a corporate career to become a digital nomad, but not so many people are talking about choosing to pick up where they left off. My experience shows that it can be done, and I believe that long-term travel has in fact boosted my career –and here’s why.

(I will begin this post with a disclaimer, that I know that my situation will not apply to everyone who chooses to travel for a while. I am from the UK, where it is extremely common for young people to take “gap years” to travel before or after university, and having some time away from employment for whatever reason is not interpreted as a lack of dedication or motivation; I appreciate that in other cultures this is not the case. I spent much of my time in Australia working in a series of temporary roles, so my resume from this period is by no means empty, even if these jobs were unrelated to my career. This meant that I didn’t have so much of a “gap” to explain. Being 28 years old when I left, I already had a large amount of experience in my field, which I was able to draw upon when applying for jobs when I returned; someone younger than I would most likely have less experience behind them. However, I believe that my experience will still be relevant for many others returning from long-term travel).

Long-term solo travel helped to build my confidence. When you travel alone, there’s no one else to rely on to sort things out. You make of all the decisions, you make all of the mistakes, and you deal with all of the situations. It’s up to you to get yourself from one location to the next, to find your hostel, to locate food, to fend off unwanted approaches and to solve any problems that arise. In some places all of this is easy; in others, much less so. All of this self-reliance can’t fail to build confidence, which is a fantastic trait to have in any job, but which also helped me with the job application process itself; when you’ve navigated Probolinggo Bus Station in East Java, where local men literally swarm the bus doors as they open and try to take your bags from you and lead you towards their particular transport scam, gotten lost in Kagoshima, Japan with no internet connection, no signs in English, and genuinely no idea where your hostel is, and managed to set up a whole life for yourself in a foreign country where you know not a soul, going in, sitting down and getting through a job interview for a managerial role is a doddle! Long-term solo travel builds resilience. Sometimes things go wrong or get tough, and there’s no one else there to help you deal with it. The very first day of my trip, I ended up in hospital in Tokyo with a virus in my eye, having had to navigate the subway in my sick, jetlagged state with only a hand-drawn map from my hostel to get there. A few weeks later, I got horrible food poisoning in the Philippines, and had to nurse myself through the whole ordeal when I couldn’t even keep water down. I’ve walked down streets in the less tourist-y parts of Indonesia where every single car slowed down so that the men inside could take a good look at me, and I’ve lived in a 10-bed dorm in a cramped, noisy, damp working hostel with 75 other backpackers in rural South Australia, picking up manky onions in a freezing factory for 12 hours per day. At this point, I am pretty sure that nothing that my career could throw at me would faze me, which is an excellent attribute to have as an employee! Once you’ve mastered the art of crossing the road in Vietnam, there’s nothing you can’t tackle.

My Working Holiday Visa developed my existing skills. During my two years in Australia, I worked a very random selection of jobs across multiple industries, from the aforementioned manky onion grabbing, to selling health insurance. I knew that I had a lot of transferable skills from my career, (although at first I had trouble convincing employers of that) and once I started working in these roles, it really became clear to me where the parallels lay, and which skills I was continuing to develop. This meant that when I returned to the UK, I had plenty of recent examples to draw upon to demonstrate my ability in certain areas, as well as the older, industry-specific examples that I could share. If you don’t have much work experience already, the typical jobs performed during a Working Holiday Visa can really help to develop skills such as customer service, working within a team, and attention to detail, which are useful in a vast number of industries, and if, like me, you do have a lot of work experience already, then the Working Holiday Visa can help you to keep your transferable skills fresh. If you’re not working during your travels, then Workaway/HelpX work exchanges (when done in an ethical manner that is not stealing a job from a local), learning the local language or attending cooking classes, or even learning to surf or scuba-dive, could all serve as examples of developing new or existing skills during your time away. Long-term travel changed my perspective. I’ll admit that when I left in 2016, I was bored. Bored of the UK, bored of my job, bored of the same old routine. Working in some seriously terrible mind-numbing and anxiety-inducing jobs in Australia has made me appreciate all of the great things about having a career which allows me to use my skills and knowledge, and where I can flourish and grow!

Long-term travel has helped me to shape a plan for my future. When I left in 2016, I’d never lived anywhere apart from England, never worked in any other field, and never travelled for longer than a one-week holiday. I had no idea what to expect. My time away taught me that solo travelling and seeing the world is a life-affirming passion for me, and something that I need to do frequently, and it also taught me that I really enjoy and value my career, and so I know now that as I move forwards, I need to build a life which blends the two.

Have you successfully returned to your career after travelling? What advice would you offer?