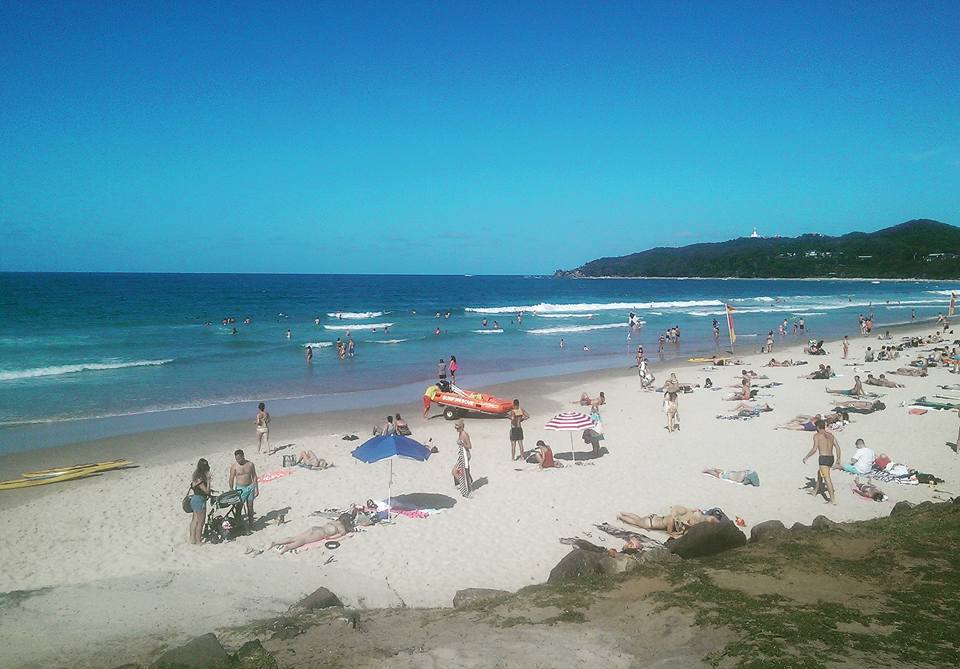 As I sit in my attic room in Leeds in the north of England, bundled up in multiple layers and listening to the pelting of freezing raindrops on the skylight, preparing for my first Christmas in the UK for several years, I can’t help but reminisce about the slightly warmer festive seasons that I have been experiencing recently! I have spent the past two Decembers living in Australia, where summer is just getting into full flow at this time of year. For those of us brought up in the Northern Hemisphere, Christmas during the summer is a very weird concept, and Christmas at the beach was one of my must-do activities for my time in the land down under.

My first Christmas fell a few months after arriving in Australia. It had taken me a little while to get on my feet in Brisbane and at this point I hadn’t yet had the chance to see much of the country, so I decided to fork out the inflated price of $50 per night for a bed in a dorm room to spend Christmas in the famous New South Wales coastal town of Byron Bay.

I arrived on Christmas Eve via an easy and fairly short Greyhound bus ride down from Brisbane to blazing sunshine and a town packed full of backpackers buying in the booze for the next day’s festivities. After checking into my hostel I headed down to the busy beach to enjoy the rest of the day. Byron Bay is a major stop on the typical East Coast itinerary; with all of the families who were getting away for the holiday too, the town was bursting at the seams with tourists. That evening we had a communal barbecue followed by a pub crawl at the hostel (with plenty of vegan options, happily) which was a good opportunity to make some new friends; the other people excited to experience an Aussie Christmas ranged from the expected European backpackers, to a group of young US military men on leave from their base in Okinawa. This was my first festive period away from home, but drinking in the balmy night air, it just didn’t feel like Christmas at all; just another night on my travels! On Christmas Day I was up early to get out there and enjoy a bucket list item – Christmas on the beach. The clear blue skies of yesterday had been replaced by cloud, but it was still hot and I was ready for a dip in the ocean. The beach was full of others doing the same; standing in the waves posing for photos, draped in tinsel and with a Santa hat to go with their bikini. The volunteer lifeguards were out doing, as always, a fantastically patient job of trying to keep all of the swimmers between the flags (please pay attention to this when you’re in the water down under – watch a few episodes of Bondi Rescue if you need to know why), and the atmosphere was brilliant. Unfortunately, after a couple of hours, the skies began to darken, and one of Australia’s famous summer storms quickly split the clouds. A few hardy souls were determined to stay on the beach for the duration (special mention to the group of British guys in Union Jack speedos who continued their cricket game and were still out on the sand hours later despite the ongoing torrential downpour!) but most of us were sadly forced to seek entertainment elsewhere. With it being a public holiday, very little in the town was actually open, so I ended up returning to the hostel to watch the rain and enjoy my summer Christmas lunch of Thai-style tofu and salad (apparently some expats like to turn the air-con up high and make the full roast dinner that they would have had at home. This seems like way too much effort, and also highly environmentally-unfriendly, if you ask me!).

It was unfortunate that my first Christmas Day in the sun turned out to be a washout, but the holiday redeemed itself the next day (known as Boxing Day in the UK and Australia) when I woke to blue skies and bright, hot sun once again, offering the chance to have a beautiful cliffside walk up to Byron Bay’s famous lighthouse, the most Easterly point of the Australian mainland, spotting dolphins along the way. My second Christmas in Australia brought me a retail job (which was actually a lot of fun), so, needing to be available for work, I didn’t go away anywhere. Instead, upon discovering that, unlike at home, public transport runs to a regular schedule on Christmas Day, I decided to get up early and take the train then the tram out to Surfers’ Paradise on the Gold Coast. Surfers’ is full of tourists at any time of year, but most especially during the summer months, and has a reputation for being tacky, but it has beaches and ocean, which was exactly what I was looking for, so it was a perfect location for the day. This time, the weather was ideal, and with the air of the more seasoned expat, I enjoyed watching the excitement of those for whom it was evidently their first festive period down under! Christmas in the summer seems to be very much a love-it-or-hate-it thing for most expats and travellers; either, like me, you love the sun and embrace any occasion in it, or you miss the winter traditions of home. Either way, it’s very much a novelty, and one that I would highly recommend trying out one year if you hail from the northern half of this planet. 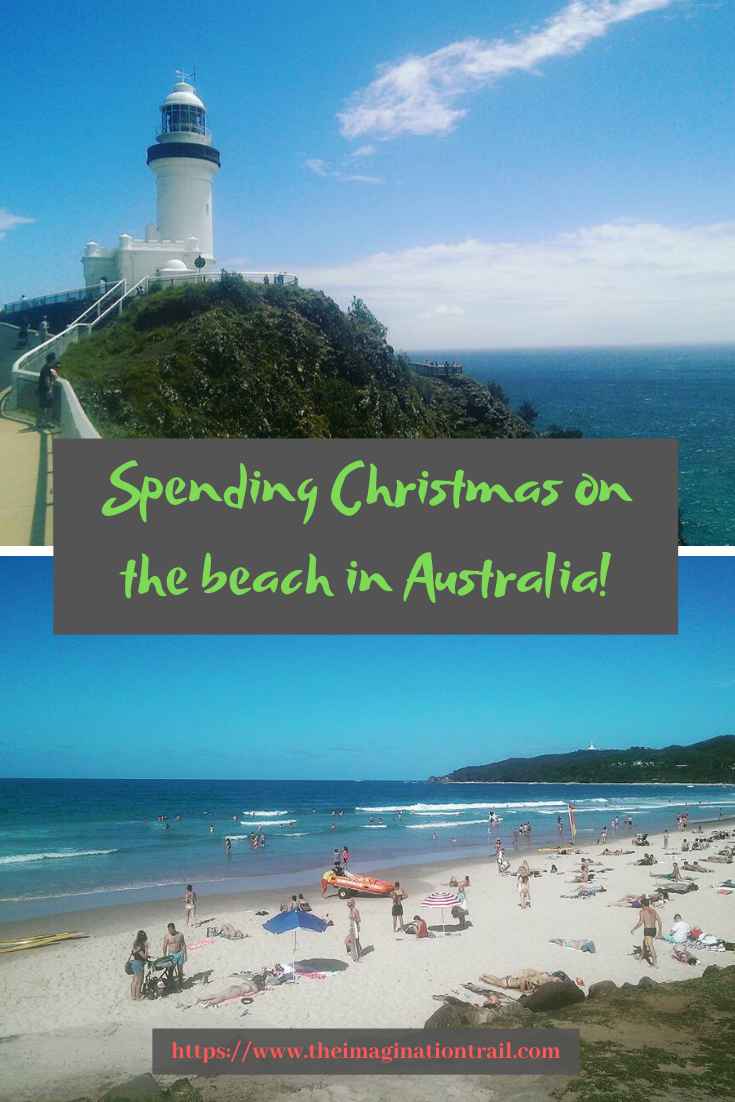