Five things to do in Bandung, Indonesia 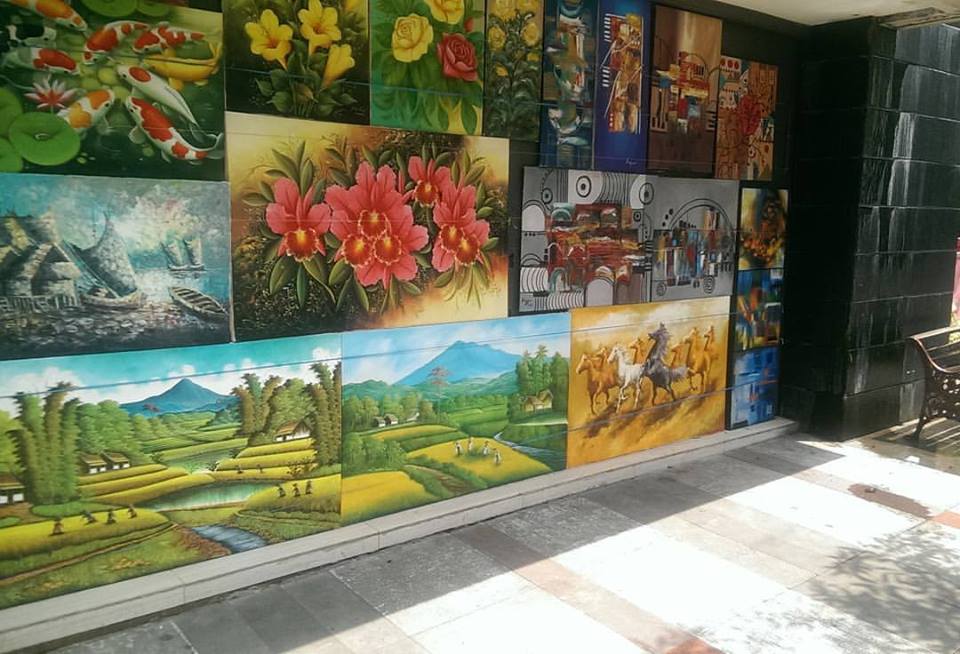 Bandung, a city in West Java, is often referred to as “the Paris of Java” or “the Paris of the East” due to its colonial history and enduring appeal as a place to which Jakarta residents escape for a weekend away from the chaos of the capital. With an airport and train station, it’s an easy spot to slip into any Java itinerary. Here’s a few suggestions for how to spend a few days in this popular city…

Take a stroll down the historical Jalan Braga
Jalan Braga – Braga Street – was the place to be seen in the early twentieth century; a promenade with a European feel to it, probably the reason for the city being given its “Paris of Java” reputation. Nowadays you can still catch glimpses of Braga’s past in the remaining architecture, and the art and quirky shops lining the pavement are worth the wander. Check out a volcano
I didn’t actually manage to do any volcano-chasing here as I was only in Bandung for a couple of days and I had decided to prioritise other mountains, but there are two beauties within day-tripping distance of the city. You could hike to the crater of Tangkuban Perahu and check out the hot geysers there, or marvel at the crater lake of Kawah Putih; this especially is one that I’d like to try to visit if I’m in the area again in the future. By DANIEL JULIE from Paris, France [CC BY 2.0 (http://creativecommons.org/licenses/by/2.0)], via Wikimedia Commons

Catch a traditional musical performance
I would have liked to see a musical performance in Java, but somehow didn’t make it at any point. The culture of this island is varied and fascinating, from the mesmeric gamelan music to the shadow puppet shows which tell traditional stories. If you’re interested in this kind of thing, keep an eye out when you’re in Bandung as there are various shows available.

Shop in Paris Van Java
I have to confess that I’m not much of a shopper. If you’re the complete opposite, however, then you’ll want to check out this huge mall to pick up some bargains, grab some food and do some people-watching.

Experience an Indonesian train journey
Regular readers will know that I love trying out the trains in the different countries that I visit. With direct lines to Jakarta and Yogyakarta, Bandung is a great starting point for an Indonesian train journey. I took the three-hour route to Jakarta in a fancy seat in Eksekutif (First) Class for around 50000 IDR (about £3), enjoying a comfortable journey with stunning views of beautiful deep green rice terraces along the way. Where to stay: there are only a couple of hostels in Bandung, and I have to say that the one I picked wasn’t too impressive (think weird dorms with windows into the common area so light and noise come through at night, and upper bunks precariously balanced on lower!). If you fancy treating yourself to a bit of luxury, you could make a hotel booking at the Padma Hotel Bandung, where the views look magnificent and you can enjoy the hills around the city.