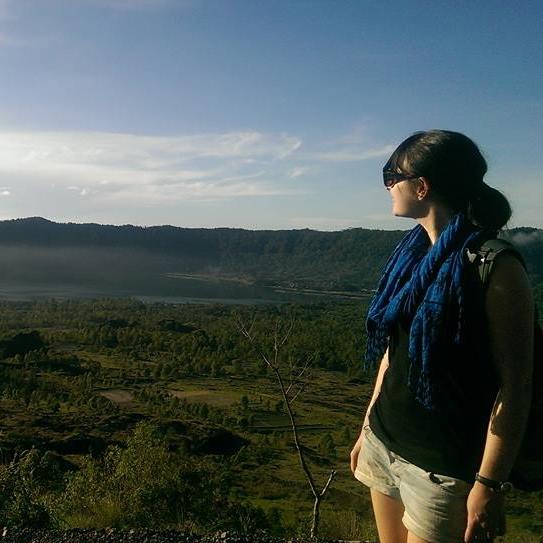 Last week marked one year since I arrived back home in the UK after two years and nine months of travelling in Asia, Australia and New Zealand. The time has just flown by and it’s hard to believe it’s been a whole year already, but it prompted me to think about how I’ve re-adjusted to life back home during this time; some things were expected, whilst others came as a surprise. Everyone of course will have a different experience of returning home after being away for a long time, but here’s mine, just in case it’s of help to anyone else about to be in the same position.

There’s an adjustment period
This is absolutely to be expected, but I found that it took longer to get totally used to being back in the UK than I had thought it would; it was a good four months at least. It was the small aspects of everyday life which kept catching me out; thinking about calling my parents and automatically wondering what time it was back home, before remembering that there was no timezone difference any more, or the first few supermarket trips where I had to re-discover or find new brands of items. Things like how your daily routine has changed, or how international brands differ between countries (finding out that the Dominos Pizza chain in the UK doesn’t have the vegan cheesy garlic bread that the Australian Dominos does was a sad day for me!), or just hearing a familiar accent or language everywhere you go. 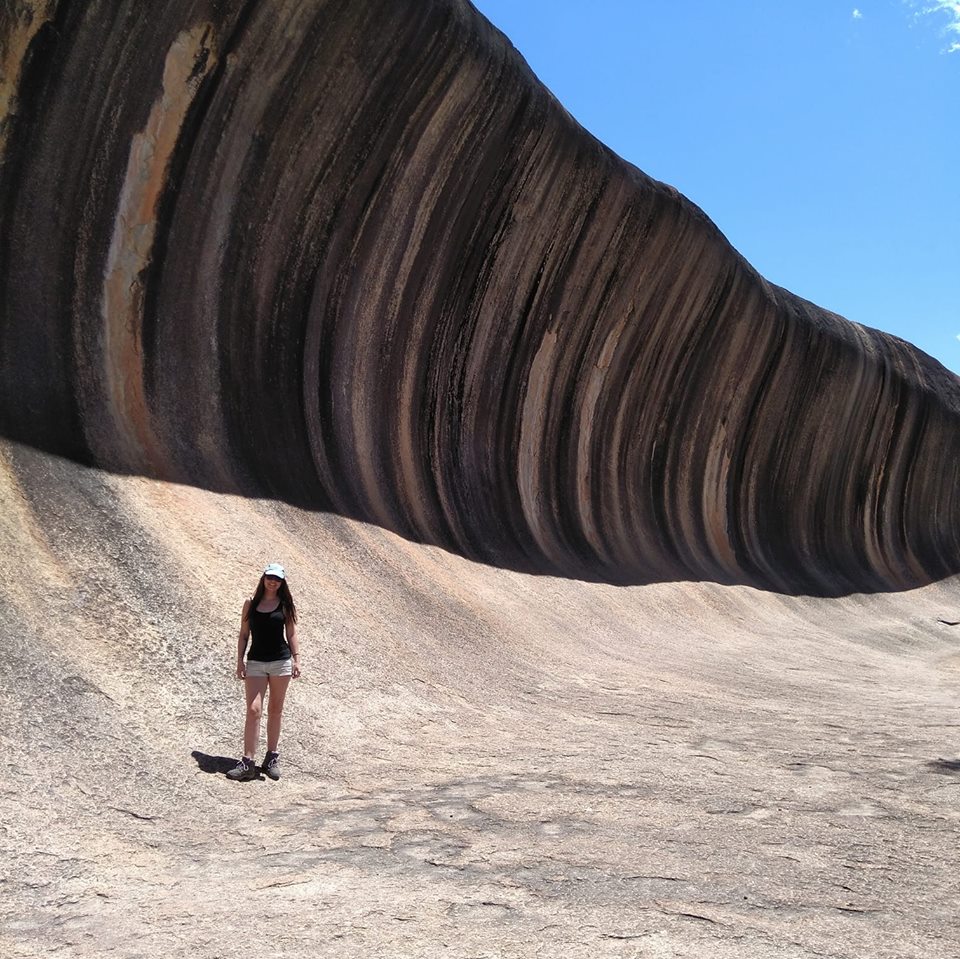 It’s not a death-knell for your career
I’ve written previously about how my travels actually helped my return to my career. When I quit my job to travel, a lot of colleagues were surprised; I had spent the five years since graduating from my Masters degree climbing quickly up the ladder in my field, putting lots of extra time and effort into my professional development. No one actually said it, but I am pretty sure some were thinking that it was a waste of all that work, that I was throwing away my progress and setting myself back. When I returned to the UK after nearly three years away from my career, I was fully expecting to have to work my way back up again. In fact, what happened was the opposite; due to my willingness to move around the country and take on short-term contracts, and the fact that I had kept up to date with new developments in the field, I was back in work and at a more senior level than I had left, within a few weeks of touching down on British soil. Don’t assume that you’ll have to start over; if you’re able to be flexible and you keep your knowledge fresh, then you may have the same experience as I did.

Some friendships will have faded
This one is sad but inevitable. It’s easy to fall into the trap of seeing yourself as having changed as a result of your travels, but seeing people back home as “just doing the same things” as when you left. In reality, even if your friends are still in the same jobs, with the same partners, going to the same pubs, they’ve still grown and developed too, and they’ve gotten used to a life that doesn’t include you. Some friends welcomed me back with open arms, and we picked up where we left off, but others I haven’t been able to reconnect with. It’s natural for friendships to fade with distance, and while it can feel a little lonely, if you’ve been long-term travelling you’ve probably done a fair bit of making new friends and acquaintances in places where you know no one; you can do the same thing at home too.

The world seems smaller
This isn’t a negative thing. The world isn’t any less exciting and wondrous now, but it does feel smaller. I suppose rather than the planet shrinking, what’s happened is that my personal sphere has grown. I have friends all over the world, and memories of and artifacts from building a life in Australia which is nearly as geographically far from home as you can get as a British person. For someone who had limited opportunities to travel when she was younger, and who assumed for many years that long-term backpacking was not for people like her, that’s pretty cool. All of those cliched sayings like “the world is your oyster” feel a bit more true now; I have the confidence to get out there and do my best to make my bucket list happen. 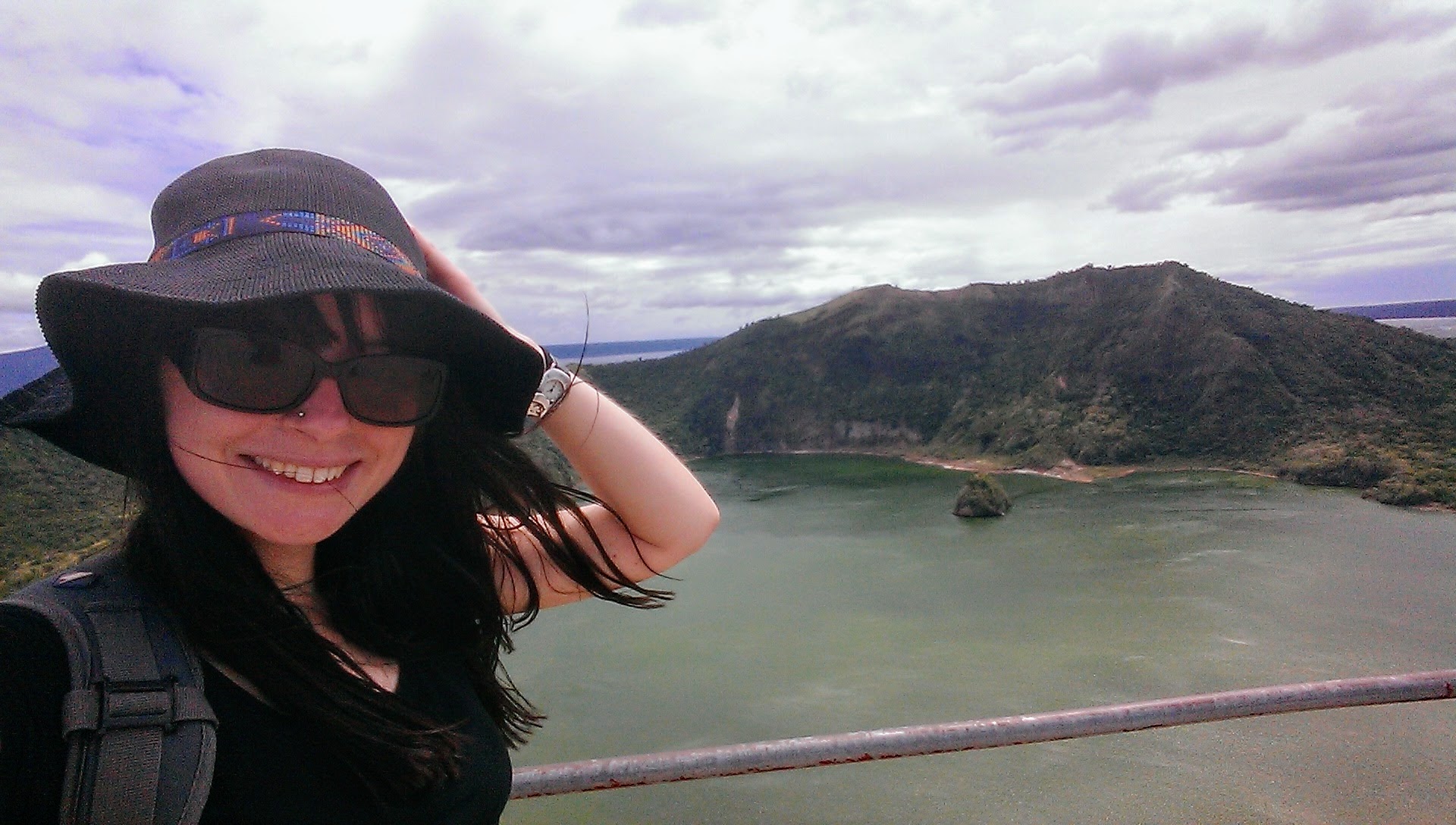 Holding onto my hat at Taal, the world’s smallest active volcano

Travel is a privilege
A lot of bloggers like to tell you that anyone can travel. There are plenty of memes rolling around Facebook about how if you just stop buying takeaway coffees and cancel that expensive gym membership you don’t use, then you can afford to go wherever you like. Whilst it’s true that living frugally on an everyday basis at home, and being prepared to travel in a budget style, staying in hostels, using public transport and cooking your own food etc., allows people like myself to travel frequently to the places that I’d like to visit, the fact remains that we are starting from a privileged position. No, I’m not wealthy, but I’m lucky enough to have had a good education leading to a decent job, and to live in a country where my take-home pay allows me to have that disposable income to save and spend. I’m also lucky that I hold a passport which allows me to waltz straight in to a large number of countries as a tourist, or to pick up a cheap and easy visa on arrival, or to apply for a visa waiver online. And as a white, heterosexual person, I don’t even have to consider the issues of prejudice, bigotry and racism that non-white and LGBT travellers may face in many places. My travels really highlighted to me that travel is a privilege, as I met people living in poverty who would never be able to see other countries for themselves, people from countries with so-called “weak” passports who had to go through huge amounts of paperwork and visa applications to go on holiday pretty much anywhere, people who had to pretend that their partner was a friend or a sibling in order to try to stay safe. Yes, we worked hard to save up for our trips, but anyone who is able to do something like I did, multiple months of backpacking followed by the opportunity to live and work overseas, is incredibly lucky, and we should never take our privilege for granted.

Have you been away from home for a long time too? What advice would you offer to those returning? Please do leave your thoughts and experiences in the comments section. 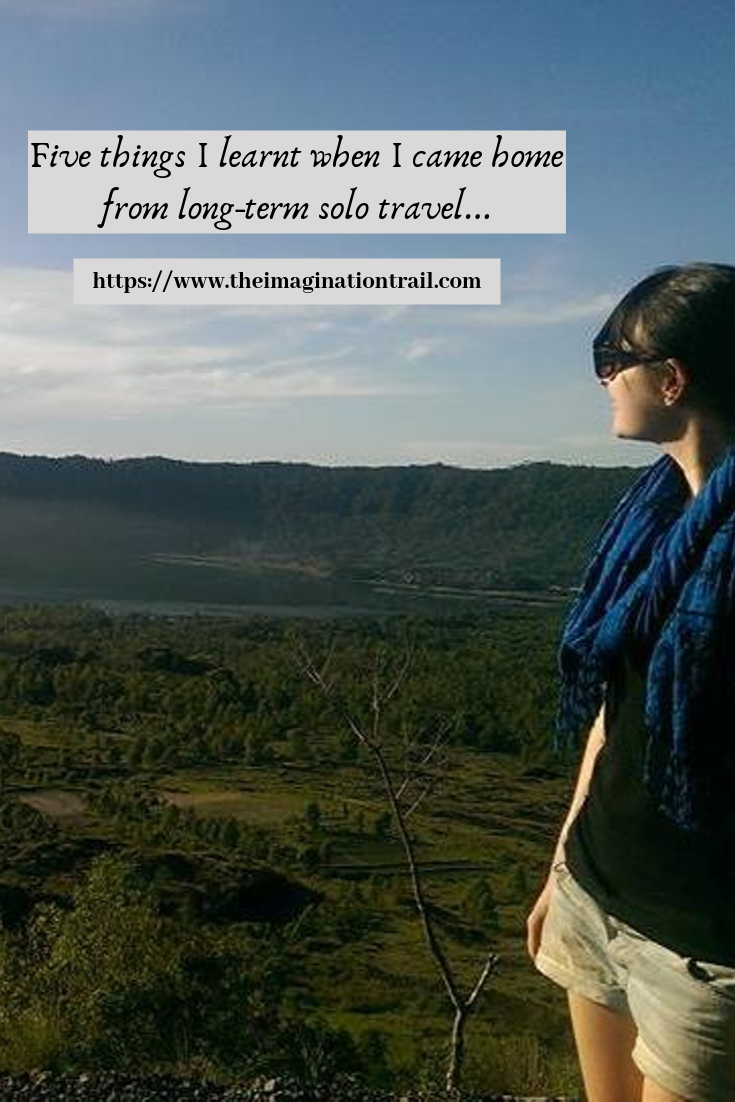