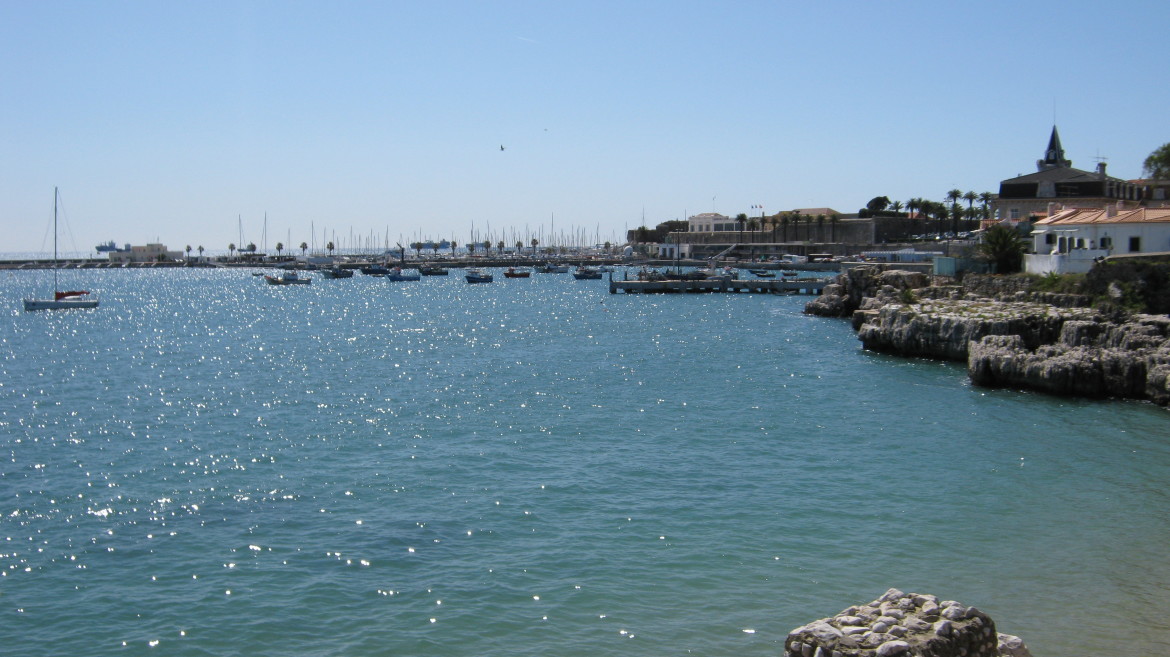 There’s something special about travelling by train in Europe; perhaps it’s the many different terrains you can see from the window, the idea of passing seamlessly from one country to another, romantic notions from old films, or simply the joy of not having to worry about overweight luggage or stuffing mini versions of all of your liquids into a plastic bag! There are so many train journeys to experience in Europe, and I still have a long to-do list, but here are five that I have enjoyed so far.

London to Barcelona
I did this trip this summer after it had captured my imagination for years, and it didn’t disappoint. You take the quick and efficient Eurostar to Paris, which then opens up the whole continent to you. From here it’s around 6 and a half hours on the high-speed TGV onwards to Barcelona. Relax with a glass or two of good French red wine as you watch the scenery change through southern France and into Spain. It may not be as fast or cheap as a budget airline, but it’s a lot more interesting! The view from the window passing through the South of France

The sleeper from St Petersburg to Moscow
Save on a night’s accommodation and travelling time by taking the overnight train between these Russian cities. It felt like stepping back in time a little as we curled up on bunks in a tiny four-berth compartment in blankets which looked like they might be leftovers from the Soviet era (this was ten years ago so the sleeping facilities may have been modernised now!), but I actually slept really well, lulled into slumber by the gentle rocking of the train after catching sight of more stars than I have ever seen in my life to this day through the tiny window at the top of the compartment. We arrived in Moscow at 6am, feeling ready for a day of exploring.

The South West of England
Take the train from London Paddington or Bristol Temple Meads down to Plymouth or Penzance to experience a breathtaking ride along the South West coast. The train tracks at some points are merely metres from the water, which makes for some stunning views, although it does have its pitfalls; sections of the track were completely washed away at Dawlish in a massive storm last year. The line is now up and running again, and safety precautions are in place (no one was killed or injured when the track collaped), so relax and enjoy the vista.

Lisbon to Cascais via Estoril
This is a must-do if you’re visiting Lisbon. Take the train out along the coast to Cascais, making sure you get a window seat to enjoy waterside views pretty much the whole way. You’ll get a stunning glimpse of beautiful Estoril and then find yourself in the pretty seaside town of Cascais, where you can sunbathe on the beach, or enjoy a pasteis de nata custard tart with a glass of wine in one of the many cafes. Naples to Sicily
You’re probably frowning at this one – isn’t Sicily an island? A train over the sea – really? Yes, really! After several hours of making your way through mainland Italy, passing by misty mountaintops and beautiful hillside villages, you reach the port of Calabria, where the train is shunted onto a special train ferry. Just as on a car ferry, you can then alight and go up to the deck of the boat to enjoy the sunshine and views of Messina as you approach Sicily on the twenty-minute crossing, where you then re-board the train and it is shunted off again to continue the journey. This is probably my favourite train journey ever, purely because of the novelty of being on a train on a boat! On the train ferry to Sicily

Have you been on a fantastic train journey in Europe? Tell me about it in the comments!