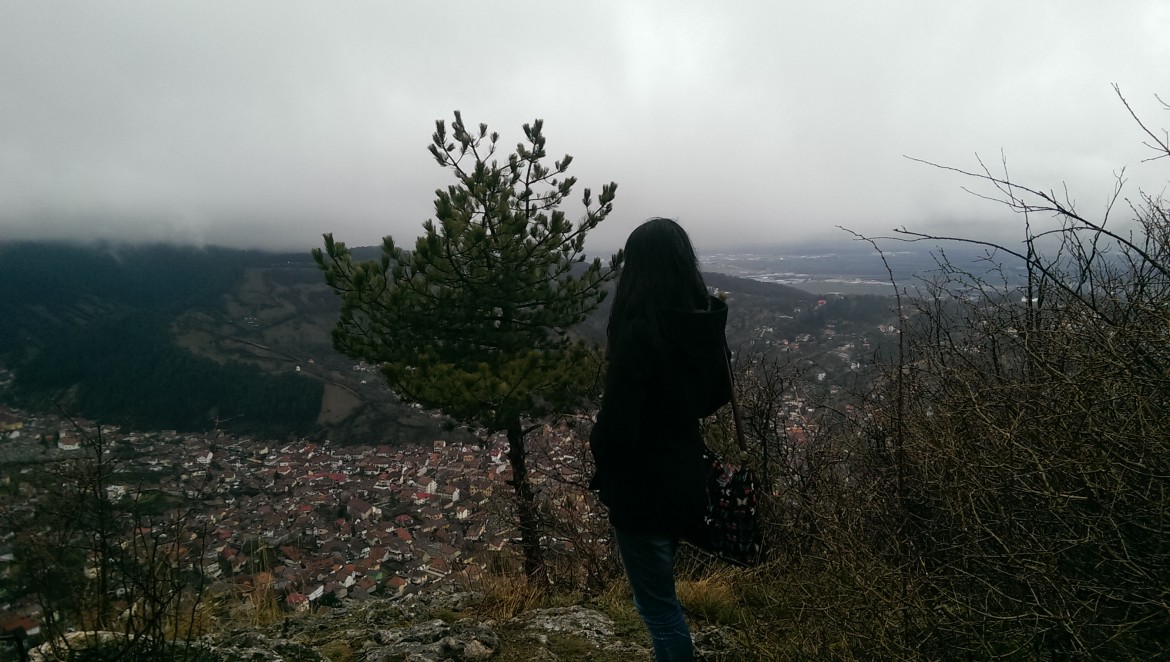 I finally did it. After several years of putting money away and coming up with vague ideas for potential routes and saying that one day I’d go solo travelling for a longer period than my usual seven-day holiday, I have actually put the plan into action. I’ve handed in my notice at work, and booked a flight from London to Tokyo on January 19th.

I’ve got a LOT to do in my final three months. It’s the busiest period of the year at work, I need to get rid of all of my furniture and condense my possessions into what I can fit in my parents’ house (without causing them too much hassle!), I need to buy new gear, and of course I need to do some trip planning!

At the moment I’m working out what I’ll see and do at my first stop, Japan. I intend to be there for around two weeks and I want to explore Tokyo, visit Mount Fuji, go to Jigokudani Monkey Park where the “snow monkeys” bathe in the hot springs, and see some volcanoes.

I’ll then be moving on to The Philippines for a few weeks, before heading to Indonesia for a month. Beaches, sea and volcanoes are going to form a major part of what I get up to here!

Next it’ll be Malaysia, Thailand, Cambodia and Vietnam. I’m looking forward to experiencing the different urban and rural landscapes, exploring cultures and history, and undertaking a silent meditation retreat at some point.

My route gets a little hazy at this point. I may add in another country or two, or revisit some, before heading over to Borneo and then back into Indonesia, making my way in September or October to Australia to spend up to one year there on a working holiday visa while I’m still (just about!) young enough to get one. After that, who knows!

The next few months are all going to be about getting ready for this trip. I’m leaving everything…my career, my own apartment, my family, friends and boyfriend, and essentially my whole life here, to embark on an adventure like I’ve never undertaken before. It goes without saying that I’ll be writing about my travels on the blog and sharing photos and snippets on Facebook, Twitter and Instagram, so please do stick around! This is not Asia. But it is me being excited about travelling.