Getting sick in Tokyo 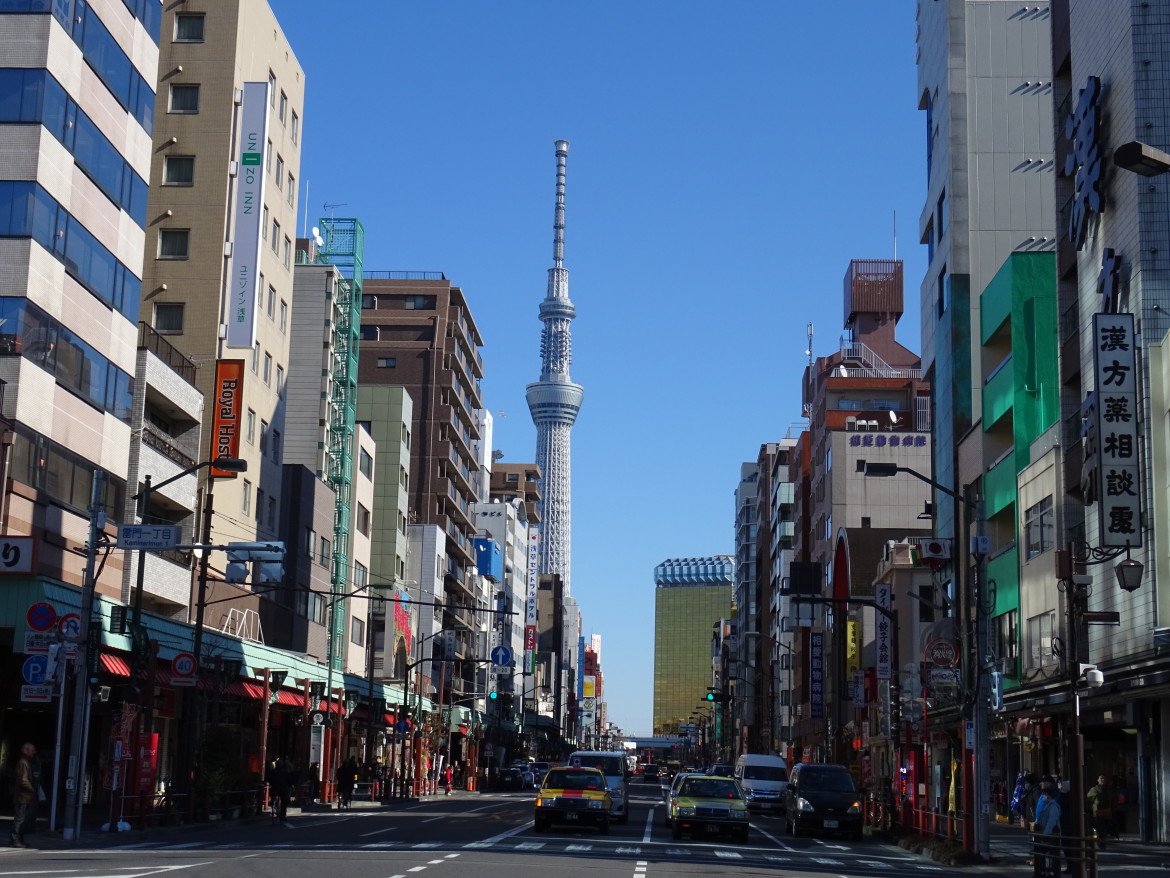 So my trip didn’t get off to the best start. It was a fairly disastrous start in fact.

I’ve not been well since the beginning of January, but I thought I’d mostly fought it off, until, a few days before my departure date, it returned with a vengeance. The day before I left I took my sore throat, lack of voice, and nasty cough to the walk-in centre, where a nurse checked me over and said it was a virus and there was nothing to do for it except to keep warm and rest.

Packing my hat, scarf and gloves, and thinking I’d be resting lots on the journey as there’s nothing much else to do on a plane, I got on with things. On the way to the airport, coughing my lungs up against a throbbing pain in my ribs and with no voice at all, I did briefly wonder if I should be travelling. But the nurse hadn’t said I couldn’t, and without that my insurance wouldn’t pay out, and if I missed these flights then it would mess up all of my plans, so I checked in my backpack and went off to catch the plane.

On the second leg of the journey, my right eye started feeing uncomfortable. Over the course of the flight, it became more and more swollen and gooey. Great, I thought. Now I’ve got conjunctivitis on top of everything else!

The first thing I did after checking in to my hostel was to head to a nearby pharmacy for throat sweets and eyedrops. With my total lack of any Japanese, I had to ask a staff member for help, and upon seeing my eye she announced that it looked serious, that she couldn’t give me anything for it, and I should go to hospital.

Not quite what I was expecting on Day One of my trip.

I hoped she was just covering her back, and headed back to the hostel for a shower, thinking that might sort my eye out. However, I soon had to concede that something had to done.

The immensely helpful desk staff at the hostel looked up medical options for me, and sent me off to St Luke’s International Hospital in Tsukiji, with a map of the local area and instructions on how to get there by Metro – the first time I would be using the subway system here! With the help of a fantastic member of the international team at the hospital who translated for me, I was quickly seen, and told that the problem with my eye was part of the virus that I was currently suffering from. They gave me anti-bacterial and anti-inflammatory eyedrops and booked in a follow-up appointment for a few days later for another check-up. I was also told to stay in and rest up – not what I wanted to hear! That morning I’d been sitting on the right side of the plane to catch a near-perfect glimpse of Mount Fuji as we landed. I’d experienced toilets with sound-making options at the airport. On the way into the city I’d stared out of the window the whole time at all of the different styles of architecture throughout Tokyo, and on the walk to the metro station I’d seen a district ripe for exploration. I wanted to dive into this beautiful, weird and wonderful place, not lie in my little capsule feeling rubbish! For the first day or so I felt fairly sorry for myself, but the eyedrops started working quite quickly, and with plenty of rest in between I was able to start exploring the city, little by little. The first day I walked around Asakusa, where I’m staying, and saw the Senso-ji shrine. The second day, I got on the metro and ventured a little further, to Ueno and the Imperial Palace Gardens. Yesterday I managed a little tour of the Akihabara, Shibuya and Harajuku districts, and today, after my follow-up appointment at the hospital, I’ve been over to Shinjuku to catch some views of the city from the Observatory at the Tokyo Metropolitan Government Building, and had a drink in a cat cafe – blog posts to come soon! I’m still feeling tired and I’m going more slowly than usual, but I’m definitely feeling better every day. My eye is much better and the doctor said it will be completely healed in a couple of days, so I’ve had the all-clear from the hospital – and the bill. I was so glad that I had bought travel insurance. In the end, the bill came to around £92; with the £70 excess for medical expenses on my policy, it probably won’t be worth claiming, but amidst all of the stress of being unwell and having to seek help in a foreign country, it was a relief to know that I didn’t have to worry about the cost of it all if it turned out to be serious or pricey.

It may not have been the start to my adventures that I envisaged, but hopefully this means I’ve got my bad luck out of the way, and that things are going to go well from here…