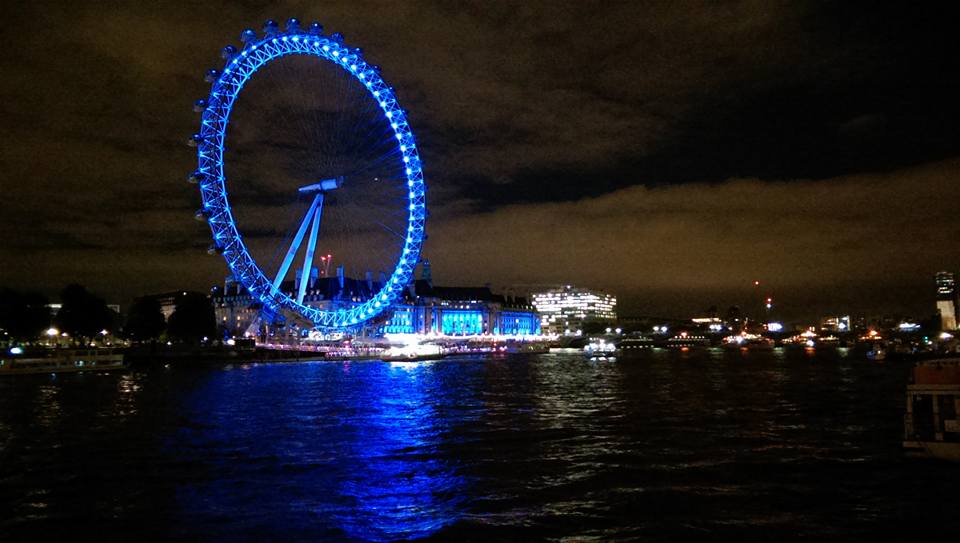 It’s been one week since the UK voted to leave the EU by a very narrow margin. It’s taken me that long to find the words and the energy to write this post, as I’ve swung between sadness, shock, anger, and embarrassment.

For those who are new to the blog; I am British. Half-English, half-Scottish to be exact. I lived in various parts of England for my whole life until I left in January of this year to travel in Asia. Back home I was very much engaged in politics, and was a member of the Green Party of England and Wales. I believe strongly that the majority of the problems on our planet are caused by borders, and that the key to a more peaceful and progressive society is to break them down, not to create more of them. From the moment that the referendum was announced, I knew that I would be voting to remain in the European Union. I valued the opportunities that our EU membership afforded. I have some wonderful friends who have come from other EU countries to live and work in the UK. I was (still am) scared of the idea of our government having full control over the country, with no checks or balances. I saw myself as a European citizen. I arranged my proxy vote and encouraged other people to vote too. Despite the threat coming from the “Leave” campaigners, I didn’t think Brexit would actually happen; I thought that in the end the country would come out and vote “Remain”.

I was sitting in an airport cafe in Thailand, nursing a ginger tea as I waited for my flight to Chiang Mai, when I logged onto the WiFi and opened up the news websites to see how the vote count was looking. I’m not ashamed to say that I sat there and cried when I saw the result – and I’m not one for weeping in public.

I’m sure many of my non-British friends (and maybe some of my British friends too) think that I’ve been displaying melodramatic tendencies over the past seven days – crying in airports, talking about how my heart is broken – and that I should just accept the result and get over it. But it runs much, much deeper than that. I feel almost as if I don’t belong in my own country any more – that I just can’t understand its mindset. I feel as if I am watching my country fall apart from the other side of the world; no one has any plan for how to proceed, the Prime Minister has simply resigned and run away from the situation, the opposition party appears to be imploding, Nigel Farage is embarrassing us all in the European Parliament with his hateful speech, and a horrible surge of racism has risen in Britain’s towns and cities. Every day I log onto the news sites, dreading to see what will have happened now.

I’ve read a few blog posts about the potential impact of Brexit for travellers. The reality is that nothing is going to change in the imminent future; leaving the EU will be a long, drawn-out process. But that isn’t what I want to write about today anyway.

I want to issue a personal plea. When you meet me in hostels or on buses, please don’t judge me when you hear my accent or ask me where I am from. I didn’t vote for this, and the “Leave” mindset is not one that I or millions of other Brits share. Ask me about my feelings on Brexit. Let me tell you my point of view. Don’t believe everything you see in the media; get to know me, and any other British people you meet along the way. A hug for our wounded souls would be nice too.

And for those travellers from elsewhere who were thinking of visiting the UK; please still do come. The majority of Brits – yes, even many, if not most, of those who voted to leave the EU – are not racist, or prejudiced, or small-minded. The violent or threatening incidents being reported in the media are sad and scary, but they are the work of a few nasty individuals. Most British people will welcome you, will be happy to tell you all about their city or town, and will help you out if you need it. We’ve got culture, nature and a ton of history for you to explore – and right now it’s going to work out cheaper for you too. Want some UK travel tips? Get in touch or comment below; if I can’t help, I’ll find someone who can. It’s too early to say how Brexit will pan out and what it means for the future of the UK. I’m still clinging to the hope that maybe it won’t actually happen after all. In the meantime, let’s be kind to each other, wherever we come from, and prove to those who wish to stir up hate that love and peace can triumph. Come to Camden and meet Amy.