“But it’ll never happen to me!” : when travel burnout hits 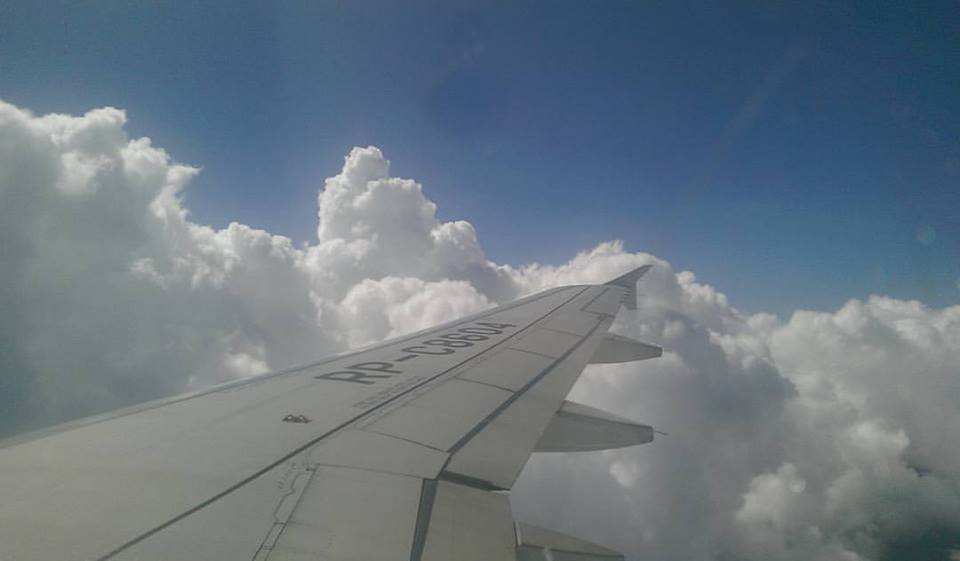 I was several days into my stay in Kuala Lumpur. I’d re-adjusted to life back in the outside world after my time spent learning Vipassana, seen and enjoyed what KL had to offer, and it was time to move on and see more of Malaysia. I picked Melaka as my next destination; a colonial port city which looked interesting and fun. The day before I was due to depart, I woke up, and immediately thought: I don’t want to go to Melaka.

And that was all I could think about all day; how much I did not want to pack my bag, take the train to the bus station, get on a bus, find my hostel, and explore a new city. I felt tired, lethargic, and, surprisingly, anxious – a sensation I haven’t really experienced since leaving home. I had nothing to feel worried about; it would be a straightforward trip, I was used to taking trains and buses in Asia, I had a hostel booked, and Melaka looked like an easy and lively place to be. This should be a breeze. So why was I so reluctant and unenthusiastic about the whole thing?

As the day progressed and the thoughts continued, it dawned on me what was wrong; I must be suffering from the dreaded travel burnout. I’d read about this; in blog posts talking about how long-term travel can be difficult, or how being a travel blogger isn’t all fun and games. Travel burnout is the point when you’re no longer impressed by or interested in the sights that you’re seeing, or when you find yourself feeling irritable or sluggish, not because there’s anything wrong with you or the place you’re in, but because you need a break from being on the road. It all sounded horribly familiar right then.

I messaged a friend who is far more experienced than I in travelling, saying I thought I’d hit that burnout point and I wasn’t happy about it. His response was that “it happens to all of us”. But before my trip, I never believed it could happen to me. How could I ever get sick of seeing the world, of experiencing new things, of moving around to enjoy fresh scenery every few days? How could I ever not enjoy being in a land so far from home? On the way to the airport to begin my trip back in January, with a shiny new backpack and no idea what to expect from long-term travel!

As I lay on my bunk feeling annoyed at myself and generally fed up, I realised however that it didn’t mean that I had had enough of being on the road, or that I wasn’t appreciating how lucky I was to be out there. I was just…tired. Long-term travel is not the same as being on an extended holiday (as many of my friends think!). It’s an amazing way to live – every day I reflect on how happy I am to be doing this, and I wouldn’t change it for anything – but it can be tough in some ways. Living mostly in hostel dorms, it’s hard to find any privacy or space for yourself. I often don’t sleep well; because of noise in the room, or from outside, or just because I’m in yet another unfamiliar bed. Sometimes you don’t click with anyone around you; sometimes you make a great friend and then one of you leaves a few days later. Whether or not you are surrounded by good people, sometimes you miss that support network of friends and family back home, the ones who know you and your background and your context, and that can feel lonely, even for someone like me who is perfectly happy with their own company. Living out of a backpack and never really unpacking can be frustrating. It’s hard to maintain a healthy diet or exercise regime. You will get sick a lot, even if you’re careful with what you eat. In South East Asia, it’s unrelentingly hot, and you’re a constant bug buffet. You have to be thinking about money and doing everything as cheaply as possible. Being a blogger adds whole new layers of potential irritation; when the WiFi is terrible, when you don’t seem to be taking any good photographs, or those weeks when you just hate everything you write. And the whole process of packing up, lugging your heavy backpack onto transport, getting to a new place, locating your hostel, getting used to another new currency and customs and language if you’ve moved onto a new country, hoping said hostel will be OK, finding food that you can eat (less of a problem for some, but as a vegetarian with a dairy allergy this can be a bit of a task), and figuring out your way around a new place; well, it sounds tiring just typing it out! It really wasn’t surprising that, after almost four months of the above, it had caught up with me.

I realised that pushing myself on wasn’t going to help, so I cancelled my plans to go to Melaka – losing money on the hostel booking, but sometimes cash is the less important aspect in a scenario – and booked into a private room in my hostel in Kuala Lumpur for a couple of nights, to get some proper sleep and to recharge. It worked – even by the next morning I was feeling much happier, and two days later I was ready to move on. I never did make it to Melaka, but that’s life. It’ll still be there next time. I carried on throughout Malaysia very slowly, missing out a lot of places. Again, they’re not going anywhere, if I want to return in the future. Some people plough through countries, seeing as much as possible at breakneck speed, and good for them; often they’re the ones who only have a few months to travel before going back to their regular life, and so it makes sense to approach their trip like that. But I’m not in that position; I have no plans to return home anytime soon, so time is on my side.

I hope that this hasn’t come across as a whinging piece; that was not my intention, and I absolutely hate those posts from other travel bloggers going on about how tough their lives are (we have the best job in the world, right? So stop whining!). I have no regrets about giving it all up to go travelling and writing, and, as I type this from my hammock outside my beach bungalow on the Thai island of Koh Phangan, I occasionally stop to look out at the sea and marvel that this is my life now. Like any big life change or new lifestyle, however, it requires adjustment. Having experienced travel burnout, I am sure that it will come again at some point, but at least now I know how to deal with it.