Kuala Lumpur: the city I didn’t expect to love 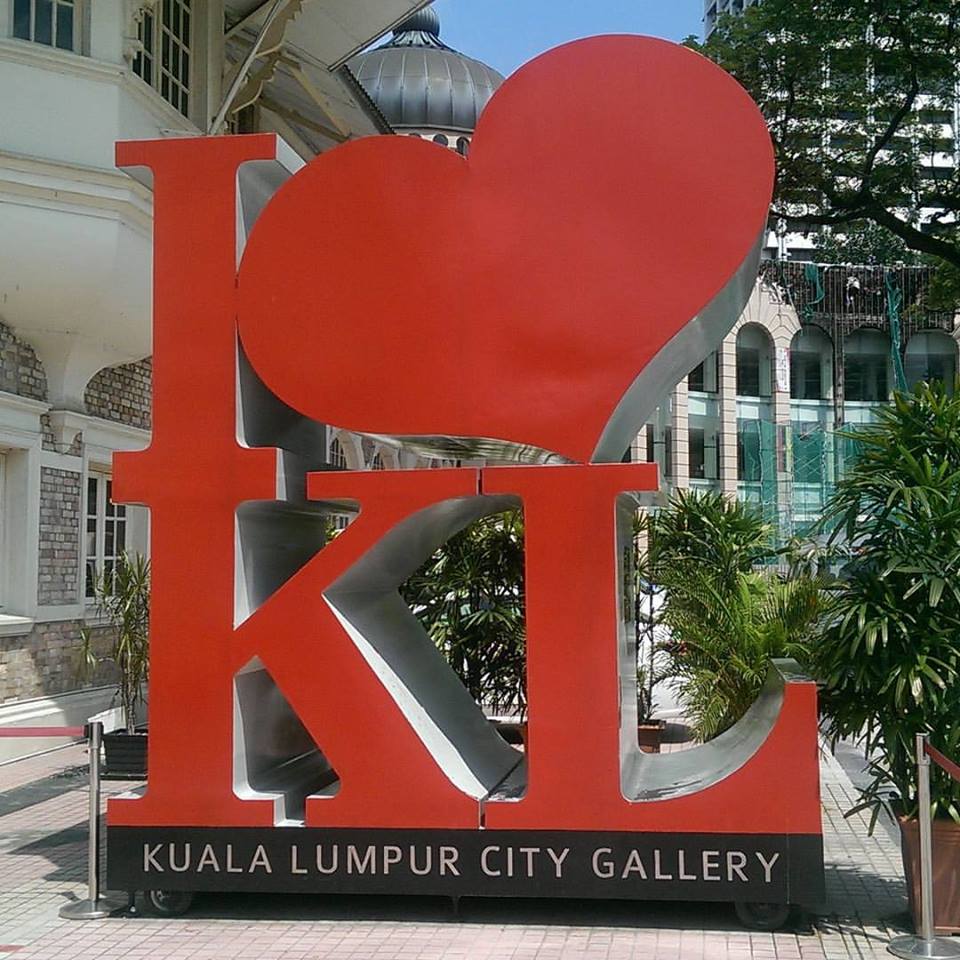 I have to admit to being fairly underwhelmed by most of the cities I’ve passed through so far on this trip – Tokyo and Hiroshima being the notable exceptions – so I didn’t have high hopes when I arrived in Kuala Lumpur. My first taste of Malaysia’s capital was very brief – just one evening before I boarded the bus to Gambang to undertake my ten-day Vipassana silent meditation course – but upon my return from the retreat, I had some time to explore.

I couldn’t tell you exactly what it was about the city that drew me in…but I thoroughly enjoyed my time there, despite not really doing very much. I stayed in a hostel just on the outskirts of Chinatown, and happily wandered the street markets, buying fresh fruit and the occasional cendol (a dairy-free dessert…hooray!), and eating rice and tofu dishes in the cheap restaurants around the area. When I needed a change, it was only a short walk to Little India, a different world just metres away.

One evening I took the efficient metro to Kuala Lumpur City Centre (KLCC) to see how it looked at night, and was completely enchanted by the sight of the illuminated Petronas Towers and the colourful fountains which danced to the occasional burst of music as families, tourists and local young professionals lined the lake of the city centre park to enjoy the spectacle. I went back on several more evenings during my stay. I walked over to Merdeka Square, the site where the Union Jack was removed from the flagpole and the Malaysian flag raised, signifying the beginning of independence from colonial rule for the country, in 1957. A place loaded with history, it also offered a view of the old and new aspects of the city – the Sultan’s Palace framed by the Menara KL Tower and the skyscrapers of the centre. I always like a Hindu or Buddhist temple, and enjoyed wandering around Sri Mahamariamman, the oldest Hindu temple in the city. There’s plenty that I didn’t do in Kuala Lumpur too. If you like shopping more than I do, there are various options, from malls to street markets. The Batu Caves are a popular day trip out of the main city, and the Botanical Gardens are supposed to be worth a look. The temperature seemed to be rising as my stay in the city progressed, and soon it was just too hot and sticky for me, so after a week I decided to run away up into the Cameron Highlands where the climate would be cooler. However, I left with fond memories of a city that had treated me kindly as I re-emerged into the real world after my Vipassana experience, and a place that I would happily return to.